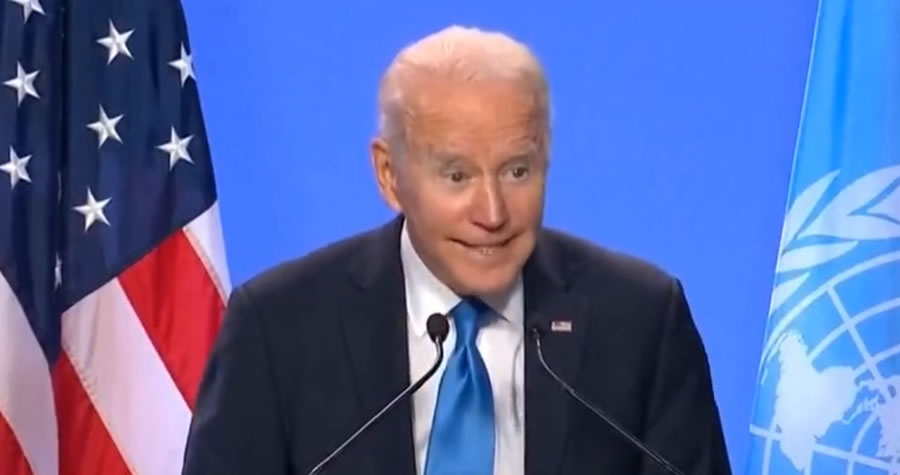 Oil and gasoline prices increased after each of President Joe Biden’s three Strategic Petroleum Reserve releases which were designed to curb consumer costs.

Biden ordered the DOE to accelerate the congressionally-mandated SPR release of 18 million barrels of oil and release an additional 32 million barrels on Nov. 23. The action was taken in conjunction with various nations including China, India, Japan, South Korea and the U.K.

“The bottom line: Today, we’re launching a major effort to moderate the price of oil — an effort that will span the globe in its reach and, ultimately, reach your corner gas station, God willing,” Biden remarked after he took the action.

The West Texas Intermediate (WTI) index, the U.S. oil benchmark, ticked up from $76.75 a barrel to $78.50 a barrel between Nov. 22-23, according to market data. The domestic benchmark then dipped throughout December before bursting past $80 a barrel in early January.

Similarly, the average price of gasoline nationwide, which stood at $3.40 per gallon on Nov. 22, fell about 10 cents before increasing to $3.61 a gallon by late February, federal data showed.

The White House announced a second SPR release on March 1 in conjunction with 30 other International Energy Agency member nations. The U.S. agreed to release 30 million barrels of oil as part of the 60-million-barrel global release in an effort to “protect American businesses and consumers, including from rising prices at the pump,” former White House press secretary Jen Psaki said.

“These steps will help blunt gas prices here at home,” Biden said during his State of the Union address that evening. “And I know the news about what’s happening can seem alarming. But I want you to know that we are going to be okay.”

The average price of gasoline rose from $3.61 a gallon on Feb. 28 to $4.32 per gallon two weeks later, according to the Energy Information Administration. It hasn’t dipped below $4 a gallon since the March 1 release.

Finally, Biden announced the largest release to date on March 31, ordering the DOE to release 180 million barrels of oil from the SPR between April-September. The president said the move would provide a “historic amount of supply for a historic amount of time” and act as a “six-month bridge” to the fall.