Everything Biden Is Doing To Destroy America 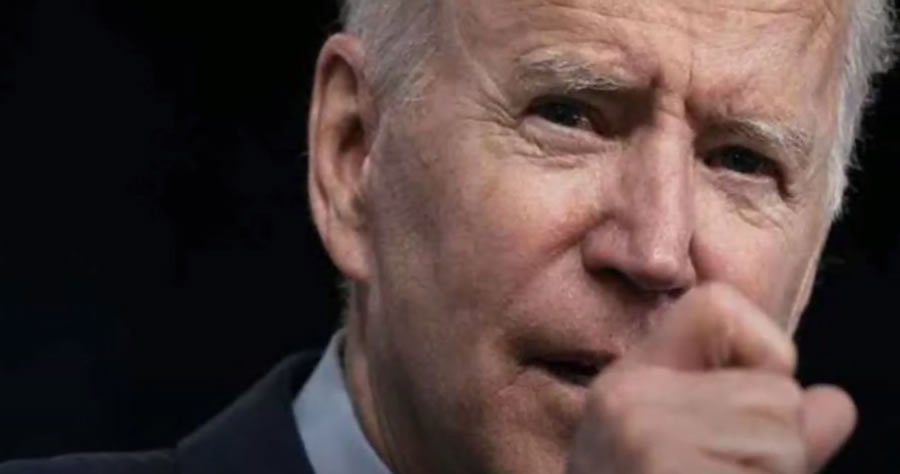 President Biden said he would bring America back. No, the Taliban is back. In little more than seven months, he seems to be doing everything he can to bring America down.

A guest on Dan Bongino’s radio show asked a question that demands an answer—If Biden wanted to destroy this country, would he do anything differently than what he has been doing? By looking at some of his policies and decisions in his first seven months, it could be argued that President Biden and his administration seem committed to destroying America as a beacon of freedom, law and order, and opportunity! The list of evidence keeps growing:

If you want to destroy America, open our Southern border to all who want to come in.

Instead of continuing the work of his predecessor to secure our Southern border, Biden has opened America to unprecedented numbers of illegal aliens, M13 gang members, drug dealers, and potential terrorists from around the world. Even illegal immigrants with COVID have been welcomed and transported to states throughout the country at American taxpayer expense. Thankfully, a U.S. Supreme Court ruling has revived Trump’s “Stay in Mexico” policy, but implementation requires Mexico’s cooperation and that’s far from sure.

If you want to destroy America, do everything you can to end our energy independence.

While giving his stamp of approval to Russia’s oil pipeline to Europe,President Biden has sabotaged President Trump’s progress in securing energy independence, He has halted construction on the Keystone XL Pipeline, closed drilling on federal lands, and is working to revive our support for the Paris Climate Accord that promises to dampen our country’s economic growth for years to come. He has called for electric cars without adequate plans to establish charging stations that can sustain the mass use of such vehicles.

If you want to destroy America, stoke the fires of racial hatred in an already divided country.
President Biden has legitimized and supported the teaching… More at Townhall…
Read Full Story