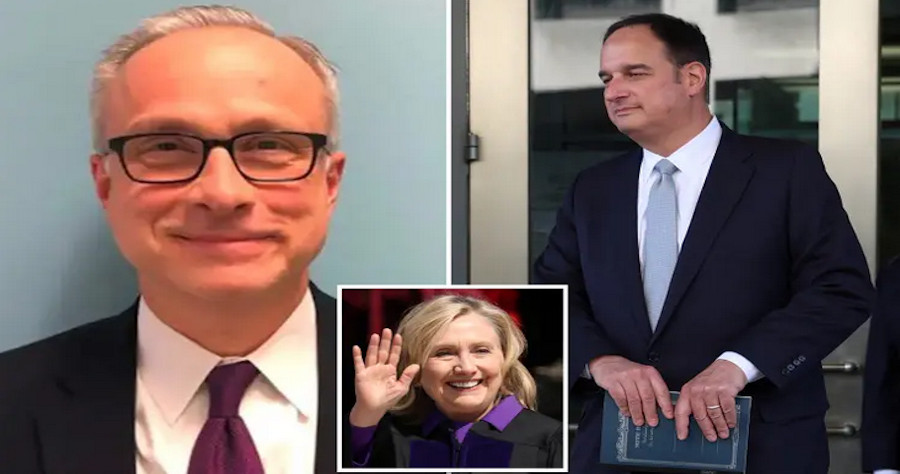 A former FBI official testified Thursday he’s “100% confident” that a Hillary Clinton campaign lawyer denied acting “on behalf of any particular client” when he handed over since-debunked information linking Donald Trump to Russia.

“I think it was pretty close to the beginning of the meeting. Part of his introduction to the meeting,” former FBI general counsel James Baker told jurors in Washington, DC, federal court.

Sussmann, 57, is on trial on a single count of lying to the government during a Sept. 19, 2016, sit-down with Baker at FBI headquarters.

“He said that he was not appearing before me on behalf of any particular client,” Baker recalled.

“He had information of concern about an apparent surreptitious communications channel between Alfa-Bank, which he described as being connected to the Kremlin in Russia, and some part of the Trump Organization in the US.”

Who’s who in the case

Baker added that he was “100% confident that he said that in the meeting.”