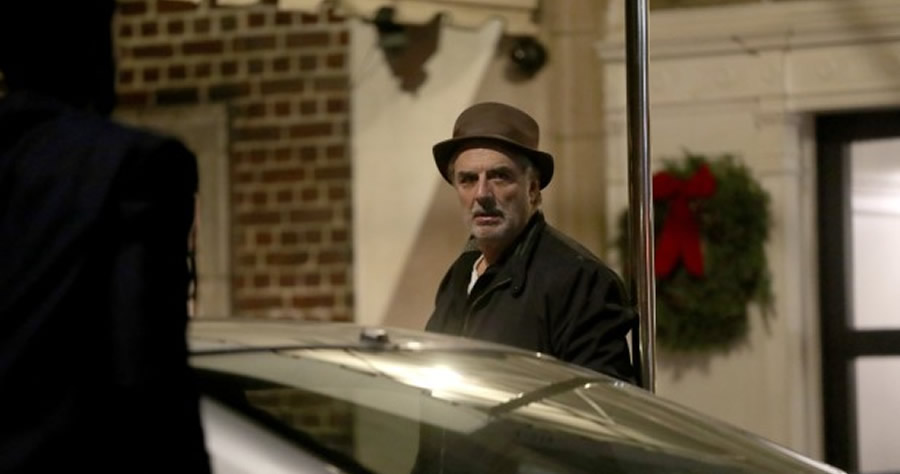 Zoe Lister-Jones has come out with her own account of sexual misconduct against Chris Noth, adding to the allegations outlined Thursday in The Hollywood Reporter.

“In my twenties I worked at a club in NY that Chris Noth owned and on the few occasions he would show up, he was consistently sexually inappropriate with a fellow female promoter,” Lister-Jones wrote via Instagram Thursday night.

“That same year I was a guest star on ‘Law and Order’ and it was his first episode returning as a detective after ‘SATC,’” the writer, director and actress’ account continues.

“He was drunk on set. During my interrogation scene he had a 22 oz. of beer under the table that he would drink in between takes. In one take he got close to me, sniffed my neck, and whispered, ‘You smell good.’ I didn’t say anything. My friend at the club never said anything. It’s so rare that we do.”