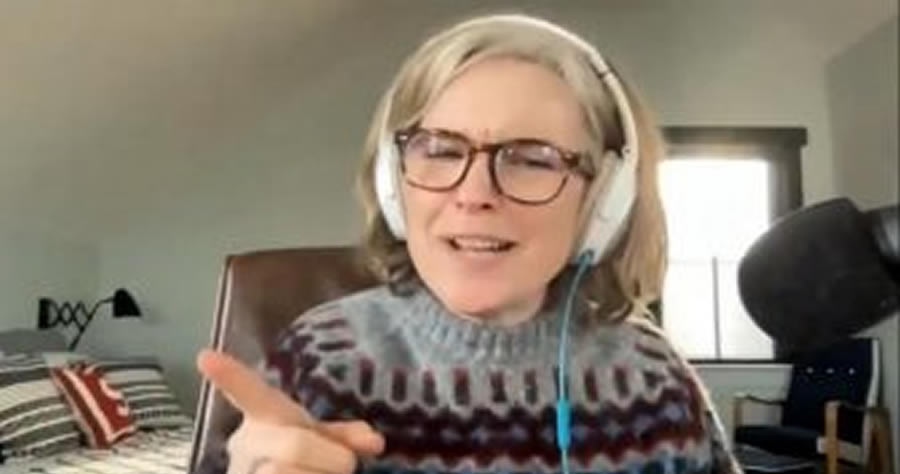 Sen. Krysten Sinema (D-AZ) has been getting attacked by liberal activists, but a former Obama administration staffer took it to a new low.

“She talks about the ‘disease of division. She gave the speech as Joe Biden was on [his] way up to the Hill. So anyway, it’s the s—tiest, grossest, most disrespectful thing she could’ve done. I think she’s a c—. That’s what I have to say,” Mastromonaco told “Pod Save America.”

She appeared on the podcast earlier this month when she was asked about the Arizona Democrat who stood with Sen. Joe Manchin (D-WV) against nixing the filibuster.

Producers Ann McElhinney and Phelim McAleer posted the clip with the comment, “So much for ‘civility’ and supporting women.”

So much for “civility” and supporting women. pic.twitter.com/vW3eTjj4wT