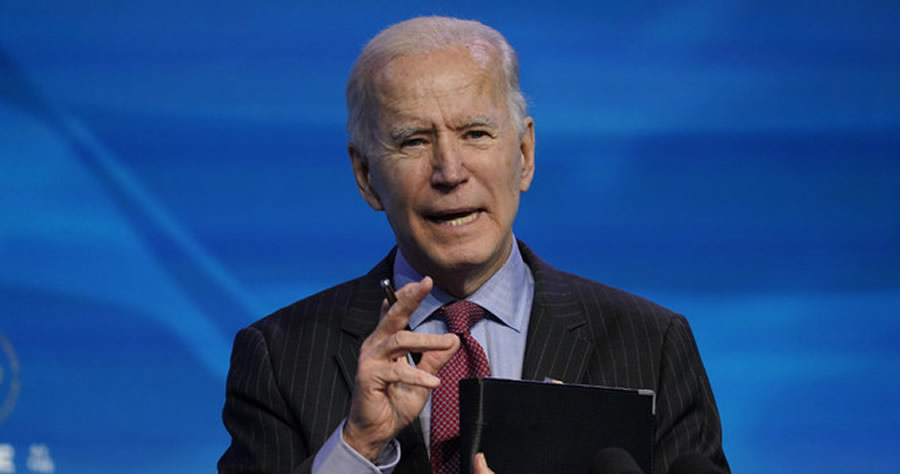 Rep. Ronny Jackson (R-TX), the former White House physician for former Presidents Barack Obama and Donald Trump, sent a letter to Democrat President Joe Biden on Thursday demanding that Biden immediately submit to a cognitive test because his “mental decline and forgetfulness have become more apparent over the past eighteen months.”

The letter — which was signed by more than a dozen other lawmakers, including by another physician and a dentist — told Biden that he should “follow the precedent set by former President Trump to document and demonstrate sound mental abilities.”

“The American people should have absolute confidence in their President,” the letter states. “They deserve to know that he or she can perform the duties of Head of State and Commander in Chief. They deserve full transparency on the mental capabilities of their highest elected leader. To achieve this, we urge you to submit to a cognitive test immediately. We implore you to then publish the test results, so the American people know the full mental and intellectual health of their President, and to set an example for all Presidents to follow going forward.”

Joe Biden: “I am very willing to let the American public judge my physical as well as my mental fitness and uh, to uh, you know, to make a judgment about who I am, and what state of affairs I have”https://t.co/A27tR762JZ pic.twitter.com/g2qI64ixBo