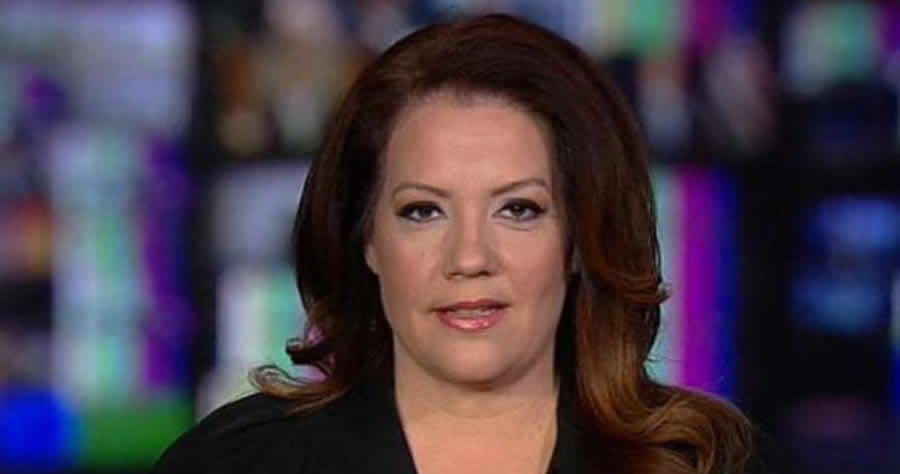 Mollie Hemingway’s explosive new book, Rigged: How the Media, Big Tech, and the Democrats Seized Our Elections, details how a mismanaged election in Fulton County, a corrupt and incompetent Secretary of State’s office, millions of dollars from Mark Zuckerberg-backed nonprofits, and more than 10,000 illegal votes provide compelling evidence for a person to question the legitimacy of Joe Biden’s narrow victory in Georgia over Donald Trump in the November 2020 election.

“In the months since the 2020 election, data has been put forth showing strong reason to question the legality of more votes than the margin Biden won [Georgia] by, ” Hemingway writes:

Had a court been willing to hear the argument, and had Trump’s attorneys been able to show the data in the weeks following the election, a good argument could have been made for holding a new election. And that doesn’t even count the tens of millions of Zuck Bucks that flowed into the coffers of Democratic counties in Georgia, much less the millions the secretary of state’s office used to help Democrats with their get-out-the-vote balloting scheme.