Exposing and Protecting Yourself From Toxic Ideologies 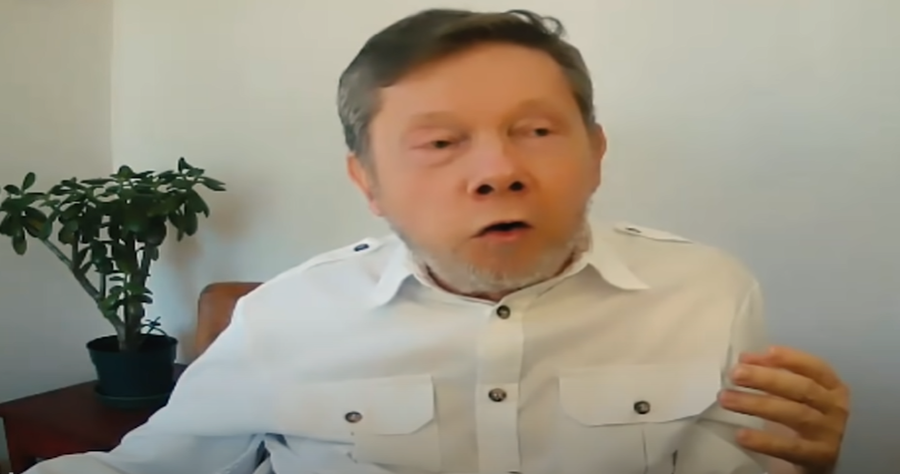 Carl Jung said that the greatest danger that humanity faces is not from any external force, like natural disasters or diseases or pandemics.

He said the greatest danger that humanity faces is collective psychosis.

So to some extent< I see it happening, not quite as extreme yet as in places like Maoist China or Cambodia, where one-third of the population got murdered. Totally absurd ideas taking over people's minds. For example, in Cambodia, there, a few years ago, at the time of Pol Pot the Cambodian mad dictator, um, anybody who could uh read and write or anybody, if you wear glasses, you were an enemy of the people because you were regarded as the oppressor and likely to be killed. If you had to show your hands and did you well oh you're not doing manual work, you're one of you you're one of the enemies of the people.