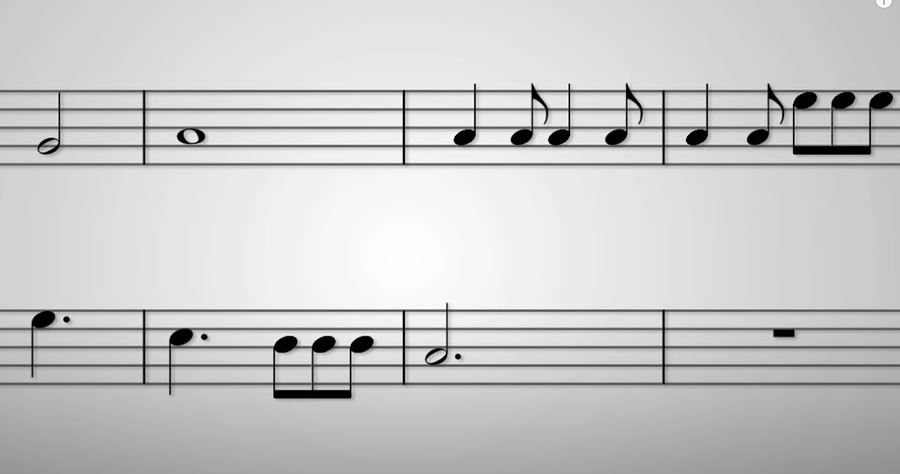 Demonstrating that the stupidest of ideas originate on campuses of higher learning, staff members within the University of Oxford’s music department have reportedly suggested removing sheet music from the school’s curriculum because of its purported connections to a “colonial past.”

Professors said that music notation has not “shaken off its connection to its colonial past” and that sticking with it would be a “slap in the face” for students of color, according to documents reviewed by the British outlet The Telegraph.

The same faculty also reportedly questioned whether the current curriculum was complicit in “white supremacy,” pointing to the program’s focus on “white European music from the slave period” – composers like Mozart and Beethoven.