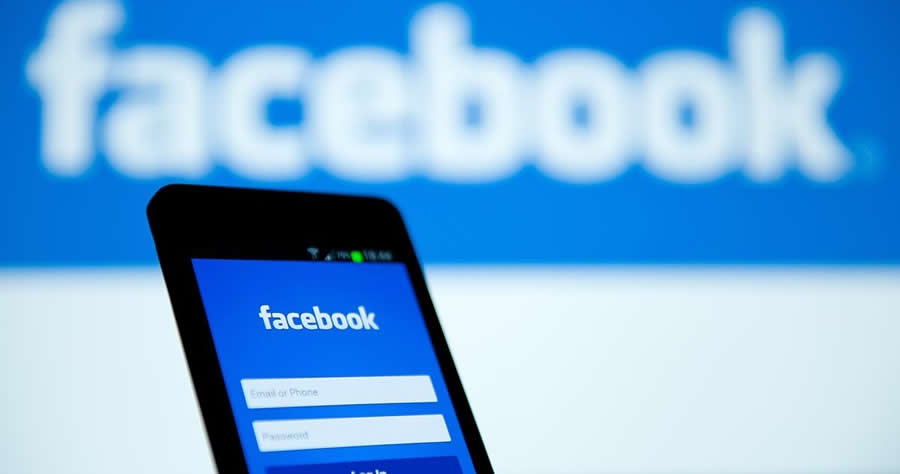 Facebook has decided that its users may now suggest that COVID-19 was man-made without getting their posts banned, in a reversal from previous policy as the theory that the virus was cooked up in a Wuhan lab gains traction.

The social media giant told Politico Wednesday that it would no longer take down posts claiming the coronavirus was manufactured, in what the outlet reported was “a move that acknowledges the renewed debate about the virus’ origins.”

Facebook announced in February it had expanded the list of misleading health claims that it would remove from its platforms to include those asserting that “COVID-19 is man-made or manufactured.” The tech giant has updated its policies against false and misleading coronavirus information, including its running list of debunked claims, over the course of the pandemic in consultation with global health officials.
The move draws further scrutiny over whether “fact-checking” and post regulation from the social media giant has been political in nature, as Facebook has infamously flagged and even punished users for questioning COVID-19-related policies and rhetoric.