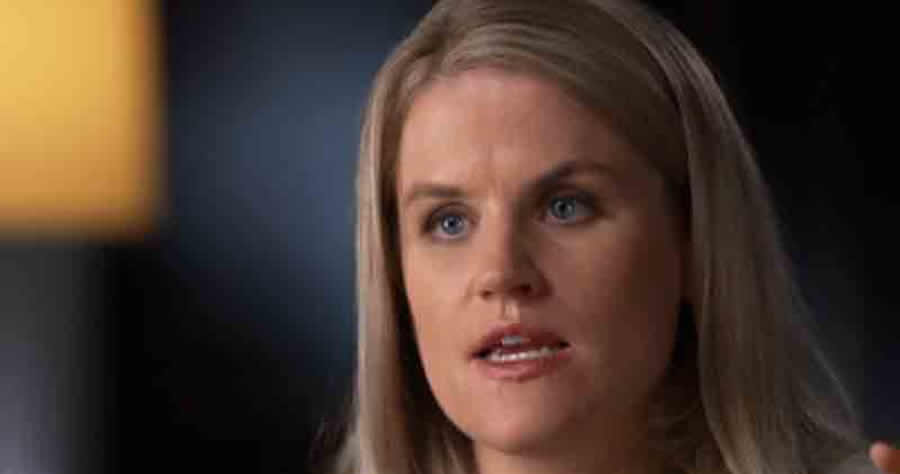 Haugen called to crack down on the amplification of “hateful” speech and “misinformation” in her Senate testimony Tuesday, stirring controversy among some critics and Republican lawmakers who saw her proposals as an in-roads to further suppression of political speech.

“I believe she is actually there to advocate for more censorship and less freedom of speech,” Rep. Madison Cawthorn, who serves as chair of the Freedom from Big Tech Caucus, told Fox Business Wednesday.

“I can’t help but think that this entire FB whistleblower story is nothing more than a set up by the left to help justify MORE censorship,” Rep. Jeff Duncan tweeted Monday.