Facebook Workers Concerned Company Is a Tool of Chinese Propaganda 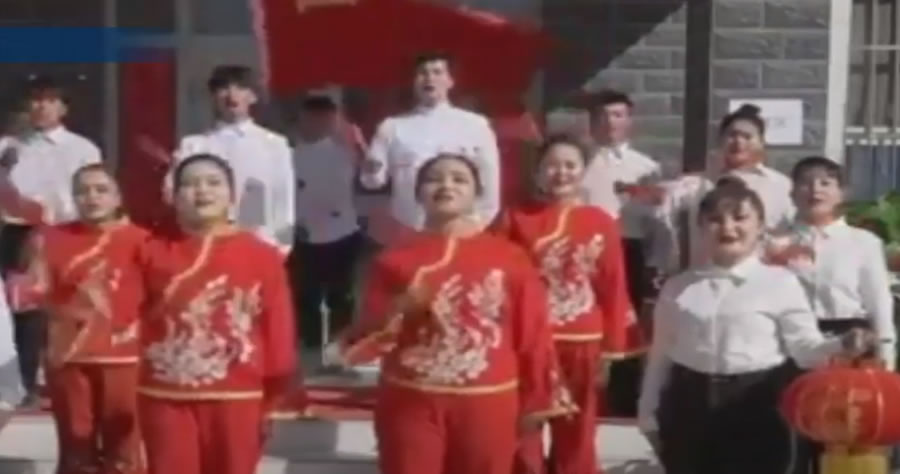 China has banned Facebook but that hasn’t stopped Beijing from using the social media platform as a gigantic instrument of state propaganda.

Hundreds of millions of people around the world are exposed to Facebook highlighting sponsored posts from the Chinese Communists that show Muslim ethnic minority Uyghurs happy and laughing the day away in China’s Xinjiang region.

The reality is that China uses millions of Uyghurs as slave laborers in its cotton fields and factories.

Facebook employees have expressed concern that their employer is just another cog in the Chinese disinformation machine that has hidden the human rights atrocities of the Communists — including genocide — by lying about conditions Uyghurs have to live in.