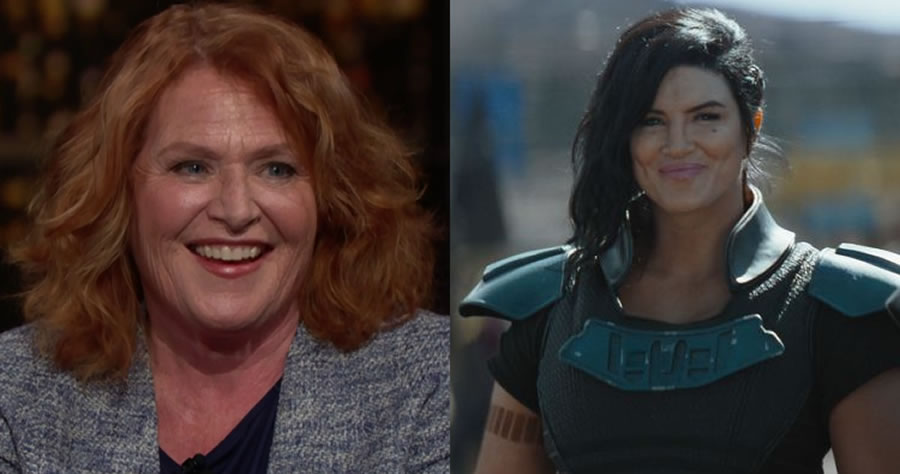 Actress Gina Carano on Monday blasted former Sen. Heidi Heitkamp (D-ND) for accusing her of being a “Nazi” who “hangs with white supremacists.”

Heitkamp, who lost her Senate seat to Rep. Kevin Cramer (R-ND) in 2018, was met with pushback even from liberal HBO host Bill Maher for such an accusation.

“Who was the woman in ‘The Mandalorian’? What did she do? She liked something?” Maher asked.