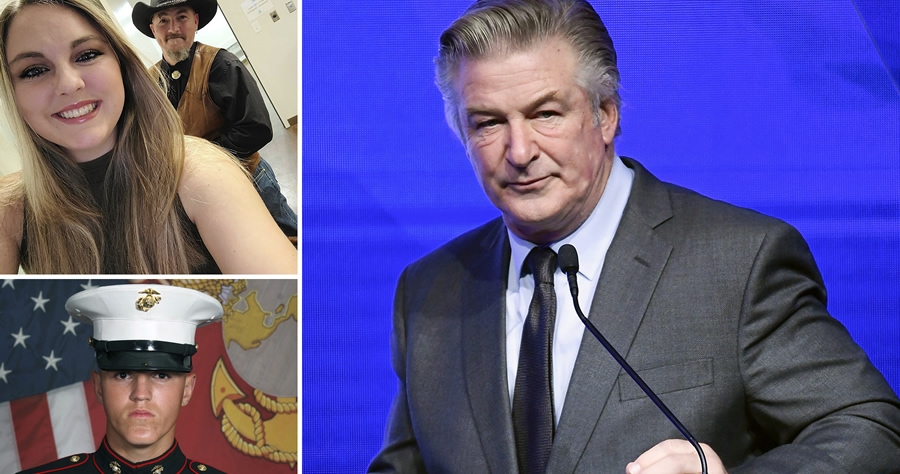 The family of a Marine killed in Afghanistan during the Biden administration’s chaotic troop withdrawal has sued Alec Baldwin for defamation, claiming the actor falsely accused one of the serviceman’s grieving sisters of being an “insurrectionist.”

Rylee McCollum, 20, of Wyoming, was one of 13 US service members killed in the Aug. 26 bombing outside the Abbey Gate of Hamid Karzai International Airport, where they were processing would-be evacuees to be flown out of Afghanistan following the Taliban takeover.

After McCollum’s death, Baldwin found one of the Marine’s sisters, Roice, on Instagram and sent her a check for $5,000 for his widow, Jiennah Crayton, and her newborn, according to the suit filed Monday in federal court, the Casper Star Tribune reported.

The actor told Roice that the check was a “tribute to a fallen soldier,” according to the Cowboy State Daily.

But then this month, Baldwin accused Roice of taking part in last year’s riots in the nation’s capital and called her an “insurrectionist” after she posted a photo on Instagram that she took on Jan. 6, 2021 at the Washington Monument, the outlets reported.