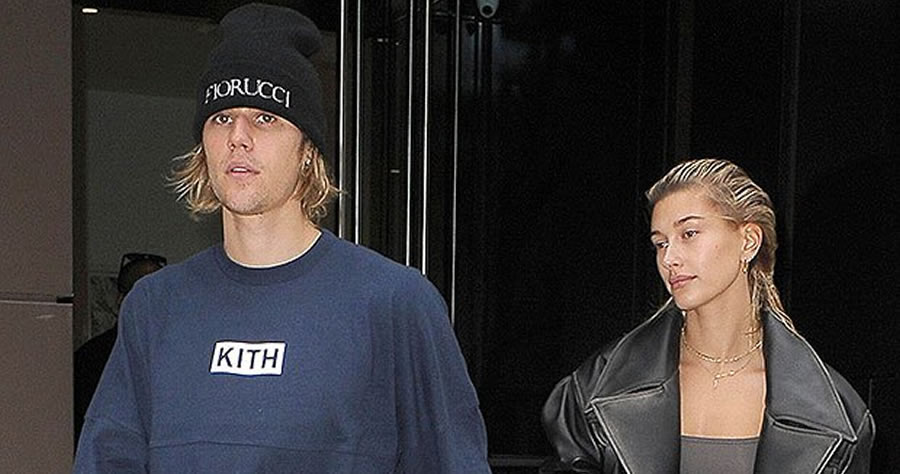 Fans of Justin Bieber are coming to the singer’s defense after a video showed him in a seemingly heated moment with his wife Hailey Baldwin in Las Vegas.

In the clip, reportedly filmed after a surprise appearance by Bieber with Diplo at the XS nightclub at the Wynn on Saturday night, the “Peaches” singer, 27, can briefly be seen with Baldwin, 24, in the midst of his entourage, animatedly exchanging words.

The first version of the viral clip — which initially circulated on TikTok, per one account — was taken down. In the scrum surrounding the version circulating on Twitter, one fan account claiming to have been at the performance preceding the clip came to Bieber’s defense.

“He was not yelling and we were there to witness what went down. He was all adrenaline,” they wrote.

“He was on STRAIGHT adrenaline from performing,” they continued in a separate tweet. He wasn’t mad at Hailey and he wasn’t yelling at her. I hate how he’s always painted as the bad guy when he’s the furthest thing from it.”