Far-left actor Sean Penn wants only vaccinated audiences in theaters for his new directorial project; the unvaccinated can stream it later, he says 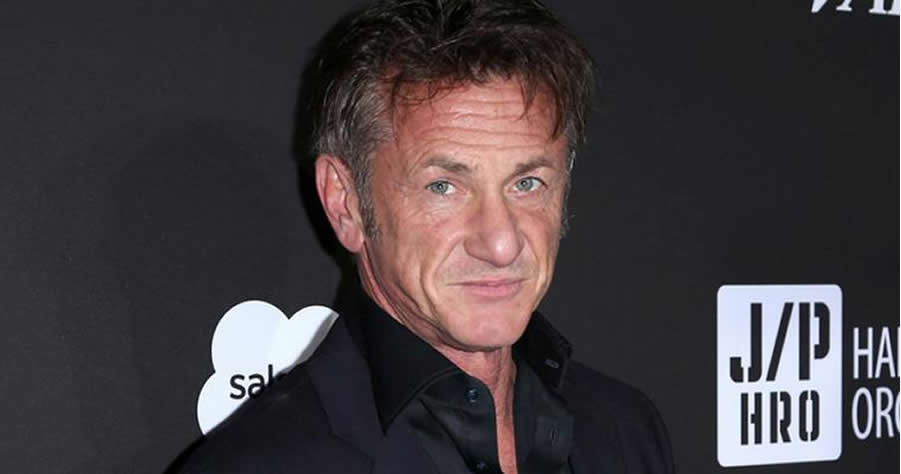 Far-left actor Sean Penn made headlines recently when he refused to return to the set of “Gaslit” — a political series related to the Watergate break-in — until 100% of the crew is vaccinated against COVID-19.

Now Penn is extending his hard stance on what others do with their bodies by stating he wants only vaccinated theater audiences for his newest directorial project, “Flag Day,” Variety reported.

Penn told CNN’s Michael Smerconish that “Flag Day” will eventually stream and “that’s a better time for the unvaccinated to see it, though I think I’ll probably offend them out of that choice,” the magazine said.

At the Aug. 11 premiere of “Flag Day,” Penn said, “I do request people who are not vaccinated, don’t go to the cinemas. Stay home until you are convinced of these very clearly safe vaccines,” Variety added.

In addition to saying he believes COVID-19 vaccines should be mandatory for everybody, “like turning your headlights on in the car at night,” Penn went on a more far-ranging political rant after being asked what he’d say to those who remain unvaccinated, the magazine said.