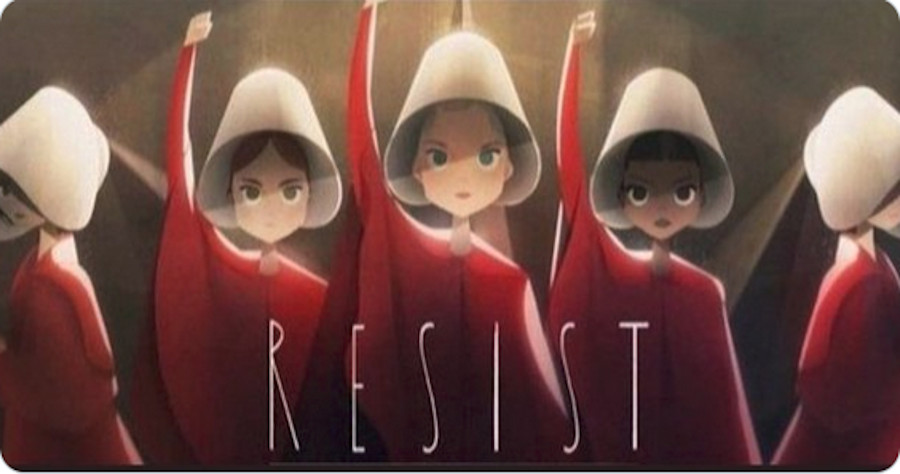 On May 14th, numerous left-wing protestors are planning to march to the Austin convention center that will be hosting one of former President Donald Trump’s American Freedom Tour events.

According to many of their Facebook pages and social media accounts, these protests plan to collectively tell Trump, other conservative guest speakers, and event attendees, that they are not welcome in “their” city.

As one protest called “Trump Ain’t Welcome in Austin” put it:

“Two years after his failed coup attempt, Trump remains a free man, touring the country to drum up support for hatred, brutality, and his pathetic political career.”

“Come tell the parasitic treasonous moron and his addled fans that they ain’t welcome in our city,” the protest’s description states.

Organizers of this specific protest go on to encourage those rallying around this outcry to “bring anti-Trump, anti-racist, anti-fascist, patriotic, pro-gay, pro-trans, pro-immigrant, and pro-choice banners and signs!”

They then motivate their followers to bring friends and even their own “guillotine.”

Of course, this wouldn’t be a left-wing protest if it didn’t include themes from Margaret Atwood’s novel “The Handmaid’s Tale.” Which has become a staple of leftist protests, serving what they believe to be a strong symbol against Republicans who are looking to place “bans” on women’s bodies.

Painting protest signs for the Bans Off Our Bodies march and relized that Trump will be in Austin the same night. Gotta double up on the protest signs! pic.twitter.com/QtWl9ZMeG9

Unsurprisingly, another one of these anticipated May 14th protests is being put on by Planned Parenthood Texas called The Bans Off Our Bodies. And they will be offering free bus rides from Dallas, Waco, Houston, and Fort Worth to Austin for all those interested.

This protest, however, is set to take place just blocks away from the Austin convention center. As Planned Parenthood shared online:

“Planned Parenthood Texas Votes invites you to join these efforts during this moment of crisis. It is necessary to act now, all across the country, not only to demonstrate that people support abortion access, but to show that we won’t back down.”

Happening just across the street from the Planned Parenthood Texas protest will be the “Rally for Reproductive Rights.” A reported joint effort between The Coalition Austin, a student-run “social justice group,” and TX4Abortion, a pro-abortion group.

Go to @thecoalitionaustin on Instagram for more info/daily updates on protests happening in austin. In the bio there is also a link that goes to a volunteer signup form for organizing. Dm me/the coalition insta account for more details https://t.co/K5KFN3rqwz pic.twitter.com/CJuLr0OwTy

The group had the following to say on Instagram:

“On May 14th, as others rise up for abortion rights across the country and Donald Trump and other vicious Republican fascists will be gathered at the Austin Convention Center – the same fascists fueling this patriarchal rampage on our rights – we will take our stand. Abortion on Demand Without Apology! We refuse to let the Supreme Court decimate our rights! Post Roe? Hell no!”