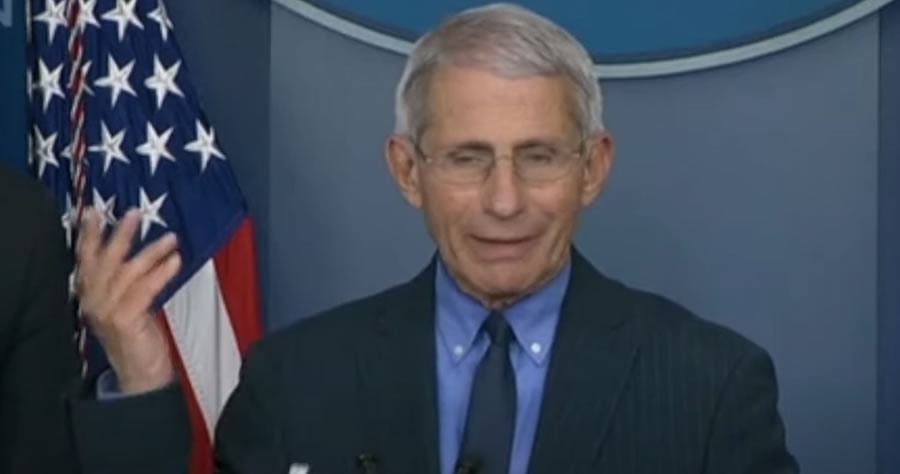 House Republicans are stepping up efforts to investigate the “lab-leak” origin theory of the SARS-Cov-2 pandemic, demanding answers and documents from multiple high-ranking government officials regarding the possibility that the virus originally escaped from a lab in Wuhan, China.

Multiple GOP leaders of the House Energy and Commerce Committee wrote to Secretary of State Anthony Blinken last week asking for the State Department to “release unclassified documents and declassify other documents” related to controversial department claims that the Wuhan Institute of Virology was involved in dangerous coronavirus research prior to the pandemic.

“The WIV has been a major focus for the U.S. government and the World Health Organization (WHO) in examining the origins of COVID-19 and the possibility of a laboratory leak,” the representatives said in the letter, asking Blinken for a response by May 20.

Focus on the lab has been growing in recent weeks, driven in part by official dissatisfaction with the World Health Organization’s probe into the origins of COVID-19. The WHO team concluded that the lab-leak theory was “extremely unlikely,” but the Biden State Department has strongly implied that it is skeptical of that assessment.