Fauci says the GOP will target him if they get control of Congress: ‘It’s Benghazi hearings all over again’ 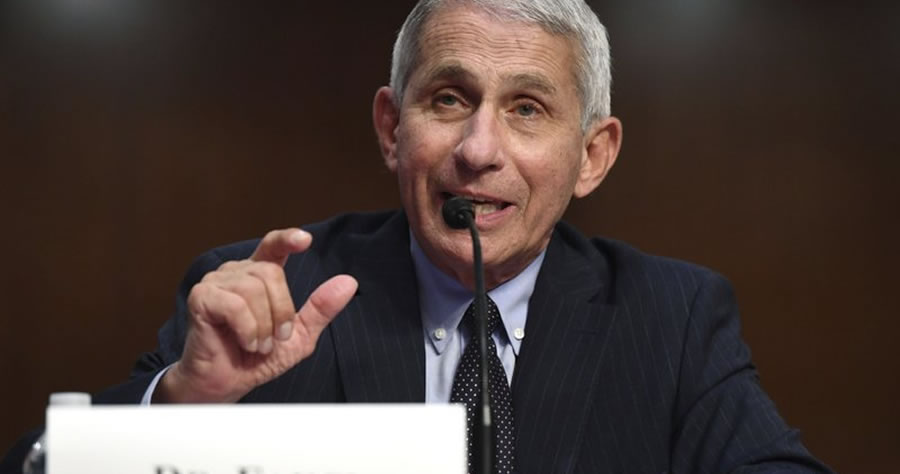 Dr. Anthony Fauci has suggested that if Republicans take control of Congress, they will target him, but uncover nothing.

“It’s Benghazi hearings all over again,” Fauci said, according to the Washington Post. “They’ll try to beat me up in public, and there’ll be nothing there,” he said. “But it will distract me from doing my job, the way it’s doing right now.”

Fauci, who has served as NIAID director for more than three decades, has been a prominent public health figure throughout the COVID-19 pandemic. He is also currently serving as the chief medical advisor to President Joe Biden.

Republican Sen. Rand Paul, who has been a vociferous critic of Fauci, proposed an amendment to nix the NIAID director position, but that proposal did not clear the Senate health panel on Tuesday, according to the Post.