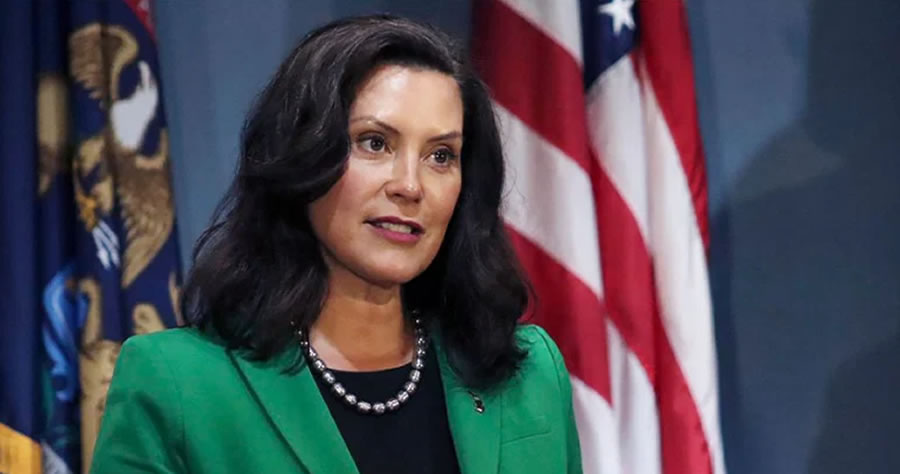 An FBI special agent who was heavily involved in the alleged plot to kidnap Michigan Gov. Gretchen Whitmer in the months before the 2020 election has himself been arrested and charged with assaulting his wife.

Special Agent Richard Trask, 39, of Kalamazoo, Mich., stands accused of smashing his wife’s head against a nightstand and choking her after an argument that stemmed from their attending a swingers’ party earlier in the evening, according to court records seen by The Detroit News.

According to reports, Trask was charged on Monday by prosecutors with assault with intent to do great bodily harm, less than murder, after the Sunday incident.

The Detroit News reported that once the couple arrived back home after the party, the FBI special agent climbed atop his wife who was in their bed and “then grabbed the side of her head and smashed it several times on the nightstand,” a court affidavit said.

The filing said that his wife then attempted to escape by grabbing Trask’s beard, but he started choking her around the neck and throat with both hands. Eventually, she managed to grab his testicle and freed herself. Trask then left their home in her vehicle, the court papers said.