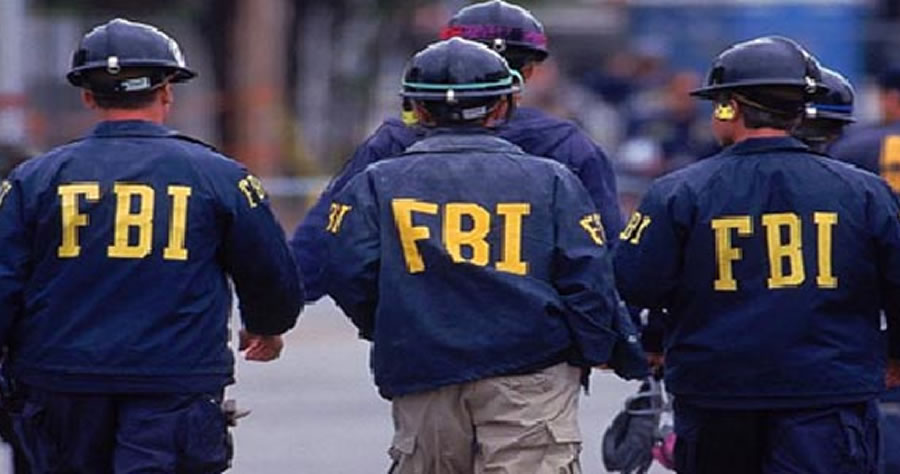 The FBI in recent months routinely has staged multiple raids on suspects that all seem to have one thing in common: they have opposed or have criticized Joe Biden’s agenda.

For instance, a police union in New York was targeted after it publicly opposed Biden. Those who opposed the administration’s Critical Race theory indoctrination during school board meetings have had their homes raided. Then there are those many raids on people who sometimes did no more than attend a rally in Washington last year that preceded a riot at the Capitol.

Now the agency has raided the home and campaign offices of a Democrat in Congress – who has been very critical of Biden.

The Washington Examiner reported the FBI confirmed being in the area of the home of Rep. Henry Cuellar’s home in Texas Wednesday.