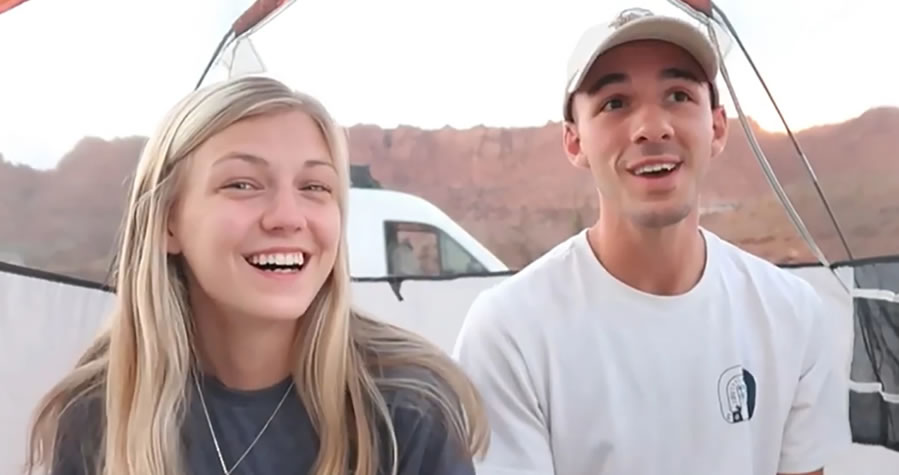 Brian Laundrie admitted he killed girlfriend Gabby Petito in a notebook entry he wrote shortly before he took his own life, the FBI revealed Friday in its final report on the case.

Laundrie also sent text messages between his and Petito’s cellphone in the days after Petito was strangled to death last summer in an attempt “to deceive law enforcement by giving the impression Ms. Petito was still alive,” the FBI Denver said in its final investigative update on the case.

All “logical investigative steps have been concluded in the case,” FBI Denver Division Special Agent in Charge Michael Schneider said in a statement.

“The investigation did not identify any other individuals other than Brian Laundrie directly involved in the tragic death of Gabby Petito.

“On behalf of the FBI, I want to express my deepest appreciation to the public for the thousands of tips that were provided during the investigation, and to our local, state and federal law enforcement partners for their work throughout the investigation.”