‘F*cking Cicada’: CNN Reporter Absolutely Loses It As Huge Bug Crawls Up His Neck On Camera 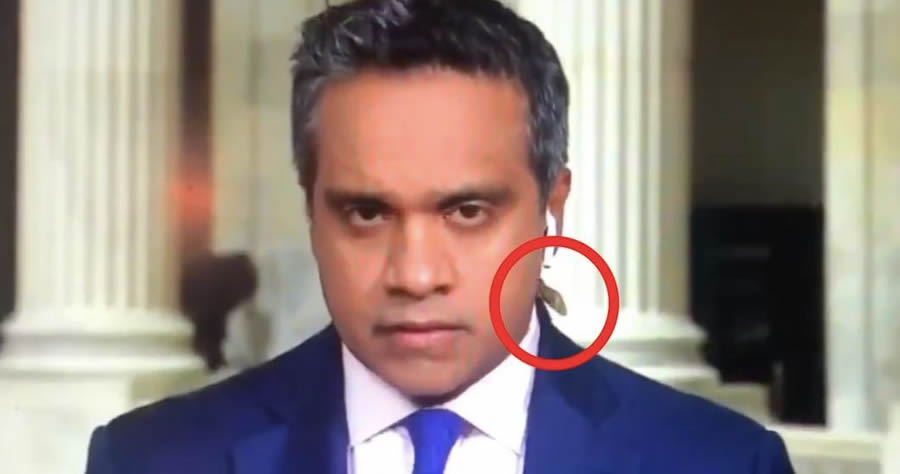 CNN’s chief congressional correspondent had a run-in with a cicada Thursday when the bug crawled up his neck as he prepared for a live shot.

Manu Raju shared a video of the unpleasant encounter, saying, “Had an unwelcome visitor try to crawl into my live shot earlier.”

Raju could be seen talking to producers, clearly unaware that the cicada was crawling up the lapel of his suit jacket. It followed his collar and then disappeared behind his neck as he waited for his cue.

Had an unwelcome visitor try to crawl into my live shot earlier. pic.twitter.com/Pu68z0cWSN