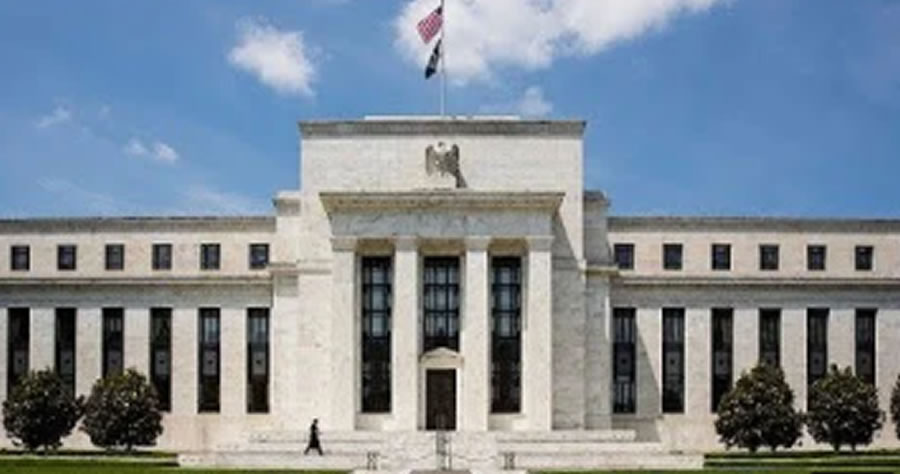 Fewer than 200,000 businesses in the United States may have failed during the first year of the COVID-19 pandemic, a lighter toll than initially feared and one that may have had relatively little impact on unemployment, according to Federal Reserve research.

The figure contrasts with the early forecasts that the pandemic would leave America’s”Main Street” desolate as well as with polls that continue to show large percentages of U.S. small business owners are worried about their survival.

Perhaps 600,000 businesses, most of them small firms, fail in any given year, and U.S. central bank researchers estimated that from March 2020 through February of this year the figure has been perhaps a quarter to a third higher.