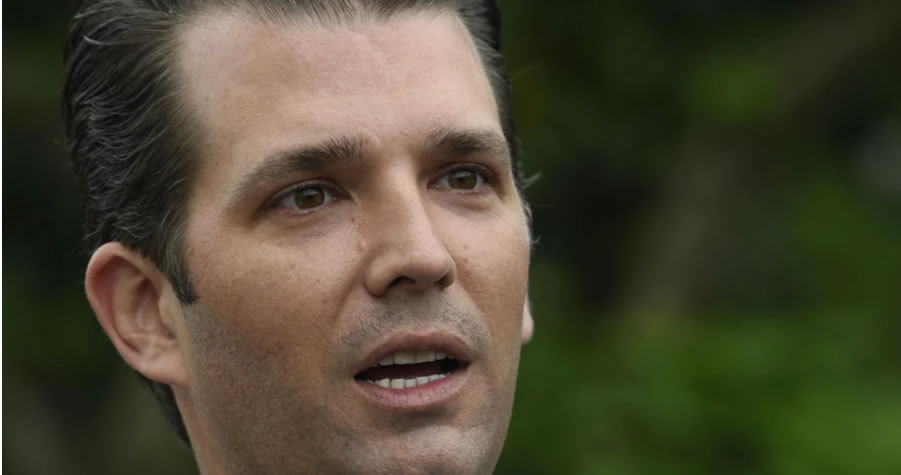 A federal judge ruled against Donald Trump Jr. and said Wednesday that a defamation lawsuit over his tweets against him can continue.

The lawsuit stems from comments Trump Jr. made against Don Blankenship, a failed Constitution Party candidate for West Virginia’s Senate seat in 2018.

Trump Jr. urged his followers on Twitter to vote against Blankenship, but he referred to the candidate as a “felon” on the social media platform.

Although Blankenship had been found guilty of a misdemeanor involving a 2010 coal-mining disaster, he had never been convicted of a felony, and thus could not be called a felon. He served a yearlong sentence over the conviction.