Final 2021 NFL Draft Grades, Who Aced and Who Flunked 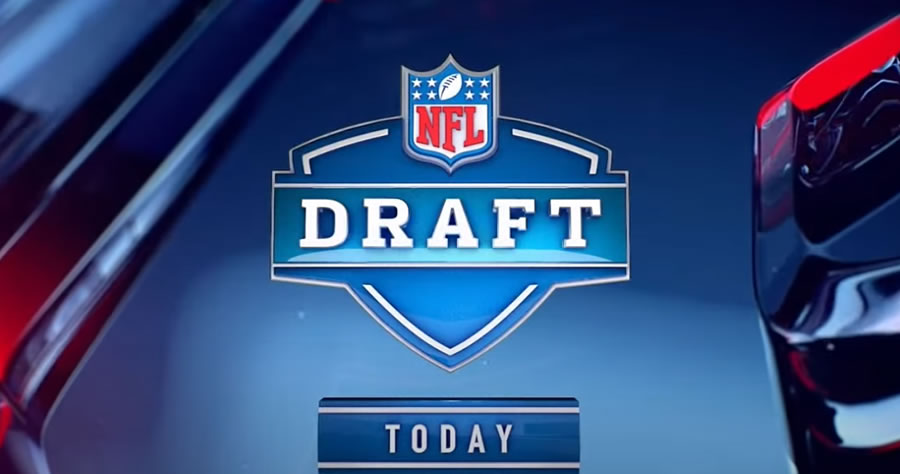 The picks are in, from No. 1 (Trevor Lawrence to the Jacksonville Jaguars) through No. 259 (Grant Stuard, aka “Mr. Irrelevant,” to the Tampa Bay Buccaneers), and we have broken all of them down.

Here are our final team-by-team grades for the 2021 draft (picks listed by round and overall pick):

Buffalo is taking the carpet-bombing approach to the EDGE spot, taking Rousseau in the first and Basham in the second after selecting A.J. Epenesa in Round 2 a year ago. That makes sense with prospective starters Jerry Hughes (age 32) and Mario Addison (33) as possible cut candidates in 2022. Rousseau has the higher ceiling, but Basham is a favorite of ours. He is different than some past Bills edge rushers, but his burst, effort and bulk all can work in a variety of roles. This front got better.

Geez, we didn’t dislike any of the Bills’ picks, and taking a sixth-round flier on Hamlin is no reach at all. We just wish they had targeted a safety with nickel potential earlier. Hamlin has a good play temperament with a nose for the ball and decent range, but our suspicion is that he likely will end up a third safety and special teamer because of his size and strength worries. We had to pick someone here, and it happened to be Hamlin.