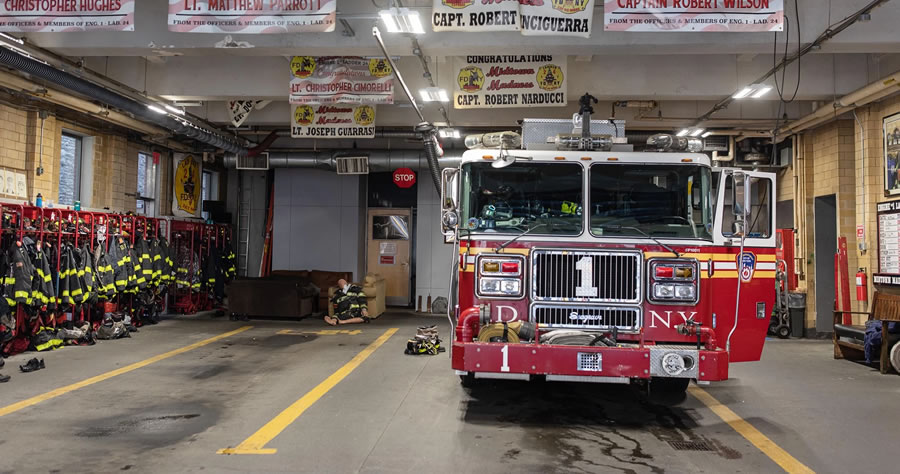 The FDNY shuttered 26 fire companies citywide on Saturday due to staff shortages caused by the COVID-19 vaccination mandate, according to furious elected officials, who ripped the move as “unconscionable” — and warned it could have catastrophic consequences.

The shutdown came amid a pitched battle between City Hall, which on Monday will start enforcing a mandate that all city workers have at least one dose of the COVID-19 vaccine, and jab-resisting firefighters, many reportedly saying they were already sick with the coronavirus and therefore have “natural immunity.”

“If someone dies due to a slower emergency response, it’s on Bill de Blasio and his overreaching mandates. I hope this fool fixes it ASAP!” she tweeted. Some residents rallied outside of the Ladder Company 149 in Dyker Heights to support the firefighters.