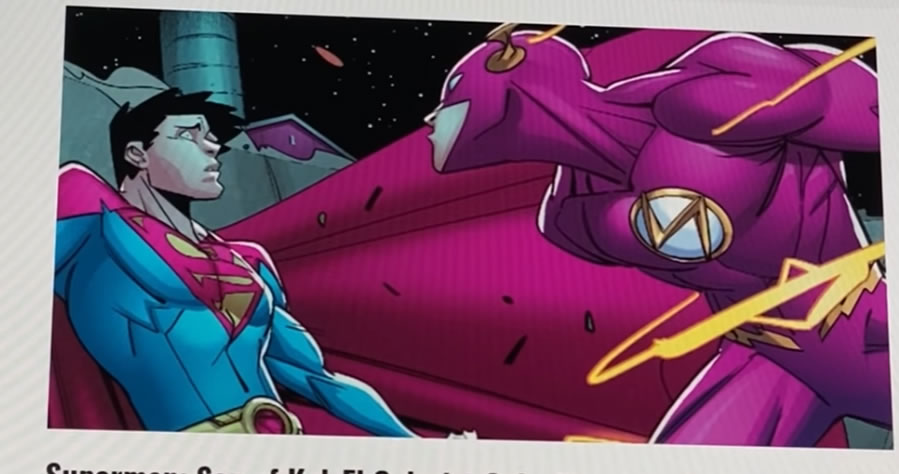 Eltaeb, who is a colorist for comic book giant DC Comics, recently appeared as a guest on a Youtube livestream with Cyberfrog creator Ethan Van Sciver where he went off on the woke wave changing DC’s venerable comics. And the last straw for Eltaeb seemed to be when the company recently announced that Superman is no longer going to fight for “truth, justice, and the American way.” The company officially changed the decades old motto to “truth, justice, and a better tomorrow.”

Talking with Van Sciver, Etaeb said, “I’m finishing out my contract with DC. I’m tired of this shit, I’m tired of them ruining these characters; they don’t have a right to do this,” Bounding Into Comics reported.

Eltaeb noted that he had worked the DC booth at Comic Con in the past and helped tend to the elderly Jerry Robinson — the man who created Batman’s foe The Joker. “I remember bending down to his face and telling him, thank you for creating these characters, so people like me can waltz in and get a job. It’s not about gay or anything else,” Eltaeb exclaimed.

Eltaeb went on to slam DC over the latest Superman changes. “What really pissed me off was saying truth, justice, and a better world. Fuck that it was Truth, Justice, and the American way,” he said. “My Grandpa almost died in World War II; we don’t have a right to destroy shit that people died for to give us. It’s a bunch of fucking nonsense.”