Flashback: Biden Was Against Vaccine Mandates 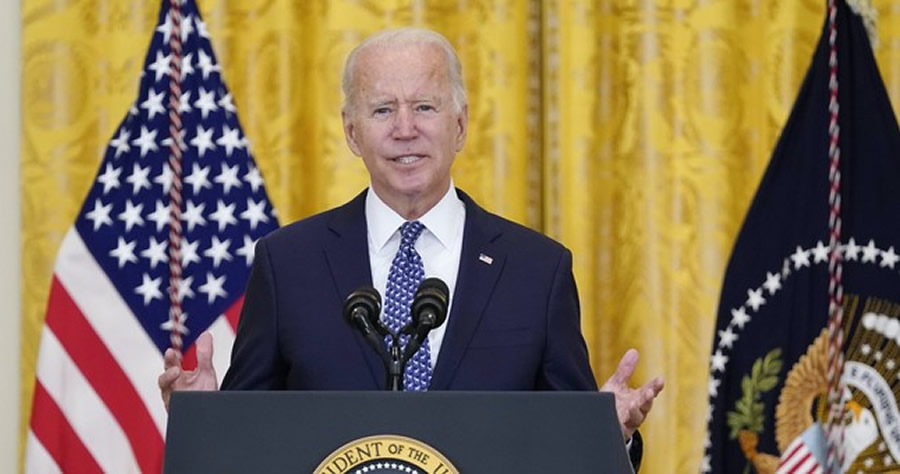 President Joe Biden announced new vaccine mandates during a cantankerous speech on Thursday. Such mandates are chilling, especially when the president claimed that “this is not about freedom or personal choice. It’s about protecting those around you.”

There is not merely a mandate for federal employees and contractors, who White House Press Secretary Jen Psaki explained must be vaccinated or could be fired. The president is also expected to direct his Department of Labor, using Occupational Safety and Health Administration (OSHA), to issue a new rule mandating that private employers with more than 100 workers have a vaccine mandate or have their employees submit to testing at least once a week. Such a rule could carry with it a $14,000 fine for each violation.

These new actions are also a break from assurances made by then President-Elect Biden in December. As Michael W. Chapman called to mind in a piece for CNSNews.com shortly before the president’s speech.

BIDEN: "This is not about freedom or personal choice." pic.twitter.com/uoOYPew4Me

Biden to direct the Labor Department to develop rule requiring any employer with 100 or more employees to get their workforce vaccinated or require unvaccinated employees to test negative on "a weekly basis."