Florida Dept. of Education Rejects 41 Percent of Math Textbooks Due to CRT References 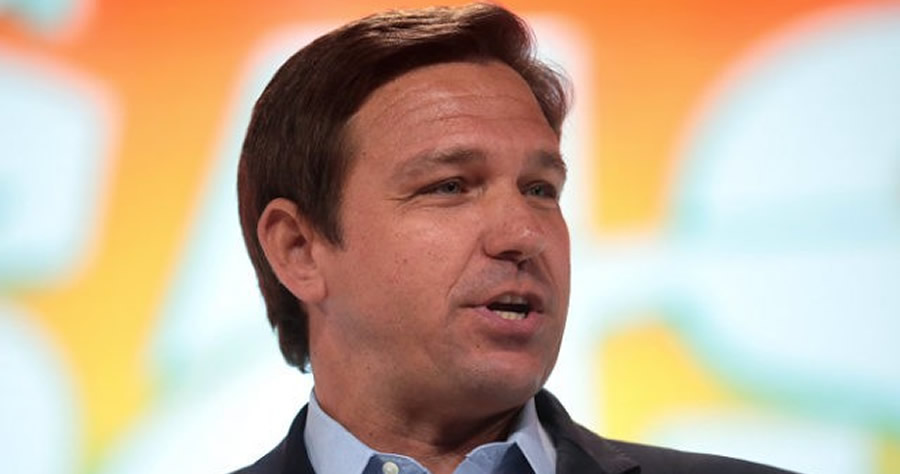 On Friday, the Florida Department of Education announced that it would be rejecting 41 percent of all proposed math textbooks from the curriculum of the 2022-2023 academic year, as these books contained troubling elements such as reference to Critical Race Theory (CRT).

According to CNN, 54 out of the 132 textbook submissions were denied access to the state’s list of approved material after failing to adhere to the standards of content outlined by Florida’s new laws limiting explicit or controversial material being taught in the classroom, including the state’s new parental rights law.

The press release from the Department of Education stated that the books in question were found to have included “Common Core, and the unsolicited addition of Social Emotional Learning (SEL) in mathematics.” The highest concentration of problematic books were found in the grades of K-5, where 71 percent of proposed books were found to not be up to the new standards of education in the state.

In June of 2021, the Florida State Board of Education passed a new amendment banning the teaching of CRT in public schools. CRT is a far-left and widely-debunked theory claiming that all White people are automatically racist, and that the United States of America is an inherently racist nation. Governor DeSantis, at the time, said that CRT essentially teaches impressionable young children to believe that “the country is rotten and that our institutions are illegitimate.”

Florida’s policy now dictates that schools must keep their lessons “factual and objective,” and may not teach “theories that distort historical events,” including “the teaching of Critical Race Theory, meaning the theory that racism is not merely the product of prejudice, but that racism is embedded in American society and its legal systems in order to uphold the supremacy of white persons.”

There have been numerous reported instances of Left-wing activists attempting to insert racial commentary into seemingly unrelated subject areas such as math. Among other efforts, the Bill and Melinda Gates Foundation has donated well over $100 million to activist groups dedicated to labeling traditional teachings of math as “racist.” The Virginia Department of Education previously attempted to eliminate all accelerated math courses in order to make learning more “equitable” and implement a new race-based math curriculum for the entire state, before the new administration of Governor Glenn Youngkin (R-Va.) ultimately reversed those plans.

Speaking on the swath of new bans, Governor Ron DeSantis (R-Fla.) issued a statement thanking the Florida Department of Education for its crackdown on problematic materials, noting that “some publishers attempted to slap a coat of paint on an old house built on the foundation of Common Core and indoctrinating concepts like race essentialism, especially, bizarrely, for elementary school students.”