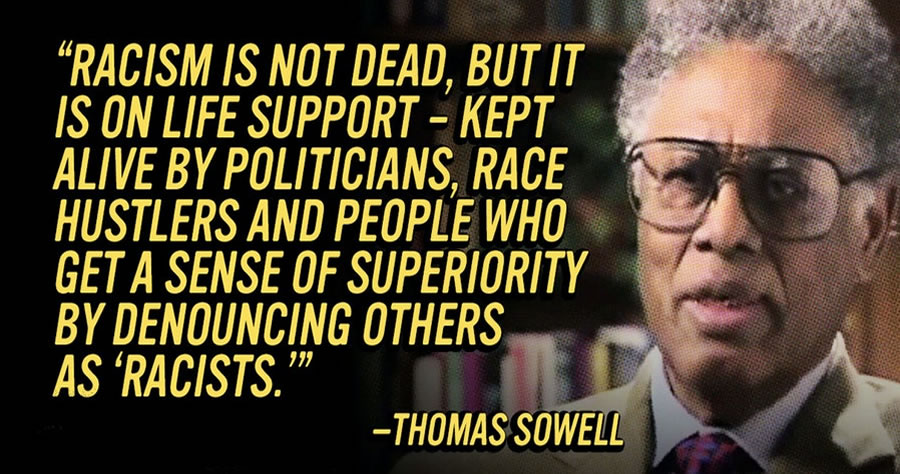 Convicting a white police officer for the death of a black suspect does not affirm the Left’s fallacious assertion of “systemic racism.”

“After viewing the video of Mr. Floyd’s death, I didn’t need to see any additional body-camera recordings to determine his death was negligent. He was handcuffed, there were three other officers present, and additional officers were on the way. Though Floyd was taken down after resisting arrest and becoming belligerent, once on the ground he appeared compliant, posed little further threat to the officers or bystanders, and indicated he was distressed and having trouble breathing.”

No, that wasn’t “expert witness” testimony in the trial of Officer Derek Chauvin, who was found guilty Tuesday on second- and third-degree murder and second-degree manslaughter charges in the death of George Floyd.

Instead, it was the assessment of a former law enforcement officer two weeks after Floyd’s death on 25 May, after reviewing the video of Chauvin keeping Floyd pinned face down to the ground. That former law enforcement officer was me. I wrote that as a lead-in to a comprehensive essay disabusing readers of a rapidly metastasizing lie — the Left’s latest collective race-hustling rally cry of “systemic racism.”

“If the people are capable of understanding, seeing and feeling the differences between true and false, right and wrong, virtue and vice, to what better principle can the friends of mankind apply than to the sense of this difference?” —John Adams (1775)