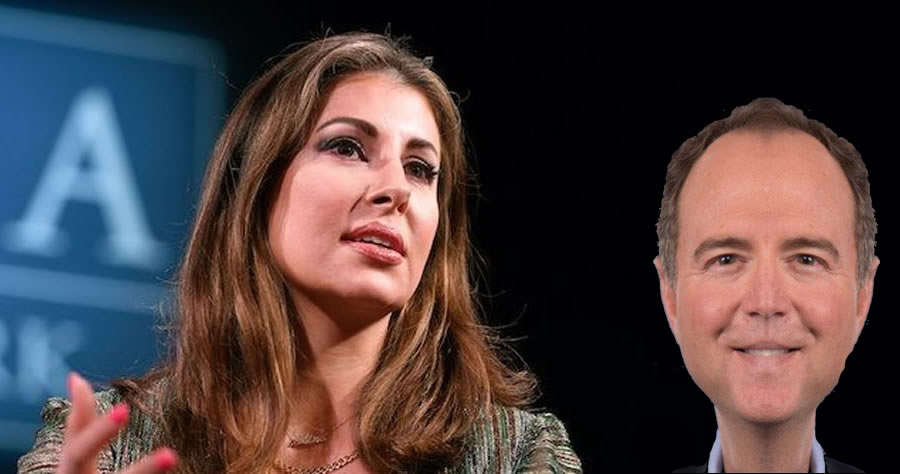 Ortagus, appearing as a guest host, asked Schiff, “I want to ask you about something that’s in the news a lot right now. You have been really prolific over the past few years being the head of the Intel Committee. You defended and promoted and even ran into the congressional record of the Steele dossier. We know the main source of the dossier was indicted for the FBI for lying about most of the key claims in that dossier. Do you have any reflections on your role in promoting this to the American people? ”

Schiff replied, “First of all, whoever lied to the FBI or Christopher Steele should be prosecuted, and they are. And unlike in the Trump administration, if they’re convicted, they should go to jail and not be pardoned. So Donald Trump pardoned Roger Stone for lying. He pardoned Michael Flynn for lying. If people lie to the FBI, they should go to jail.”

Ortagus said, “To be clear, he was fired halfway through the campaign.”

Schiff shot back, “Well, he may have been fired but the effort to get Russian help continued.”