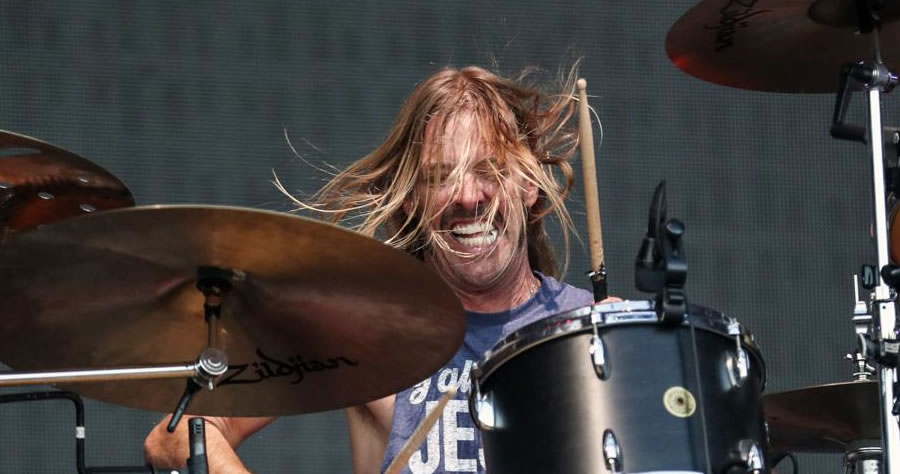 LOS ANGELES (AP) — Taylor Hawkins, for 25 years the drummer for Foo Fighters and best friend of frontman Dave Grohl, has died during a South American tour with the rock band. He was 50.

There were no immediate details on how Hawkins died, although the band said in a statement Friday that his death was a “tragic and untimely loss.”

Foo Fighters had been scheduled to play at a festival in Bogota, Colombia, on Friday night. Hawkins’ final concert was Sunday at another festival in San Isidro, Argentina.

“His musical spirit and infectious laughter will live on with all of us forever,” said a message on the band’s official Twitter account that was also emailed to reporters. “Our hearts go out to his wife, children and family.”

Police vehicles, an ambulance and fans were gathered outside the hotel in northern Bogota where Hawkins was believed to have been staying.

“It was a band I grew up with. This leaves me empty,” Juan Sebastian Anchique, 23, told The Associated Press as he mourned Hawkins outside the hotel.

Authorities in Colombia have not commented on Hawkins’ death. The U.S. Embassy in Bogota expressed its condolences in a tweet.