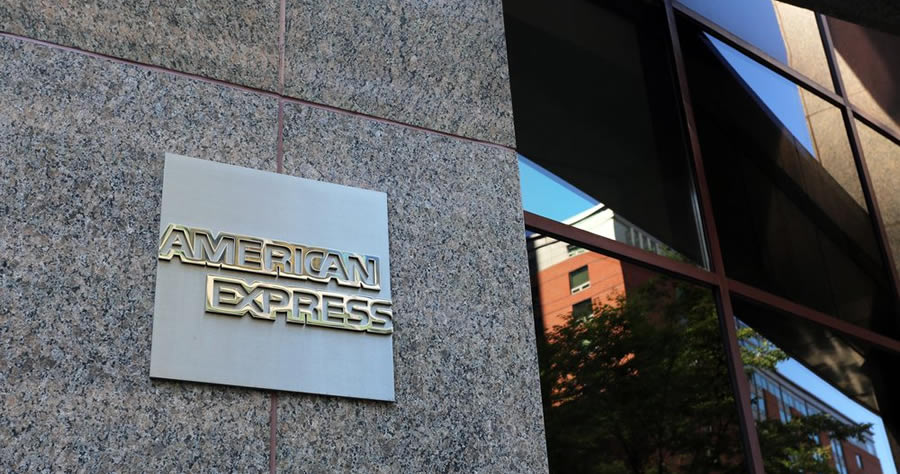 Five former and current American Express employees have claimed that the company is engaging in ‘reverse discrimination’ by singling out black people for promotion at the expense of other staff.

The staff told FOX News that company policy appeared to change after the killing of George Floyd by a Minneapolis police officer last May.

The five who spoke out did not work in human resources, or provide any official documentation to support their allegations.

They claimed at first that CEO Stephen Squeri made politically-charged statements about the current events, and employees later had to undergo training sessions focused on ‘microaggressions’ and ‘unconscious bias’.

The staff said they then started to see racial minorities promoted at a higher rate than white people.

‘I wanted to move up really bad,’ said one former employee, who is white.