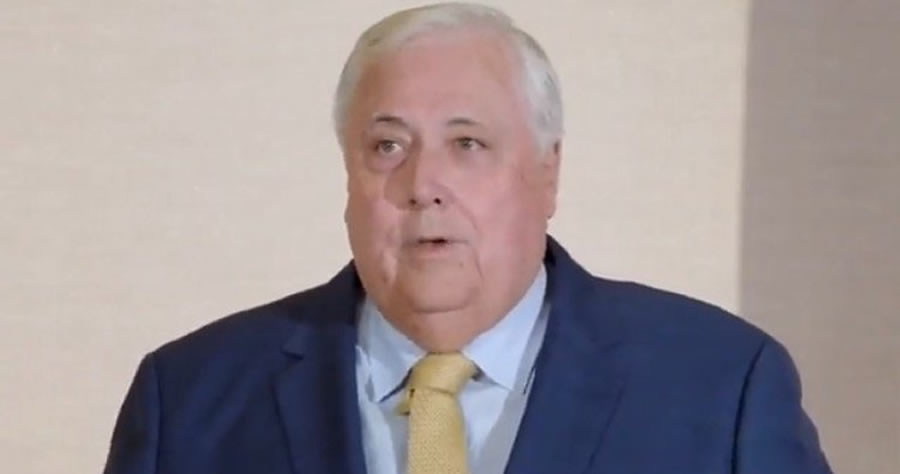 A former Australian member of Parliament came out and said Pfizer and AstraZeneca are paying lobbyists to direct Australia’s leaders to push vaccine mandates.

Clive Palmer, leader of the United Australia Party claimed ousted New South Wales Premier Gladys Berejiklian was told she wouldn’t be charged in a corruption probe if she imposed a vaccine mandate.

Palmer made these statements a couple weeks ago but it has garnered a lot of attention this weekend after Berejiklian resigned in disgrace following a corruption probe.

Two weeks ago, Palmer said Pfizer and AstraZeneca were paying lobbyists tens of millions of dollars to direct Australia’s liberal leaders to push the double jab.