Lock Her Up: Fmr. Clinton Advisor Says There Is A Chance Hillary Could Be Indicted By Durham 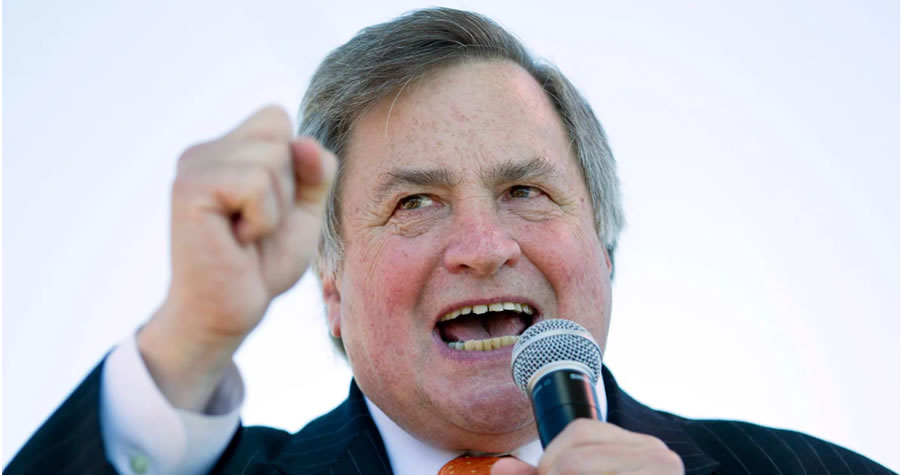 Morris predicted that the indictment would lead to Hillary Clinton’s indictment.

“[I]t might be that we’ve finally caught up with Hillary,” Morris proclaimed. “We don’t know yet, but I’m going to probe it, and I think that there’s some chance now.”

“Durham just indicted a guy named [Michael] Sussmann … for lying to the FBI. Sussmann worked for the law firm of Perkins Cole. … That was the law firm that Hillary‘s campaign hired that conducted this stuff and fabricated the [Steele] dossier and all of that,” he continued. “And he lied to the FBI and did not reveal that Hillary and Hillary’s campaign was paying him. That he was their employee; that he was acting on their behalf.”

“Hillary was basically his client, and he did not reveal that to the FBI, so he is under indictment for that,” Morris added.

Host John Catsimatidis asked if it was a “soft indictment” of Sussmann to get more information.