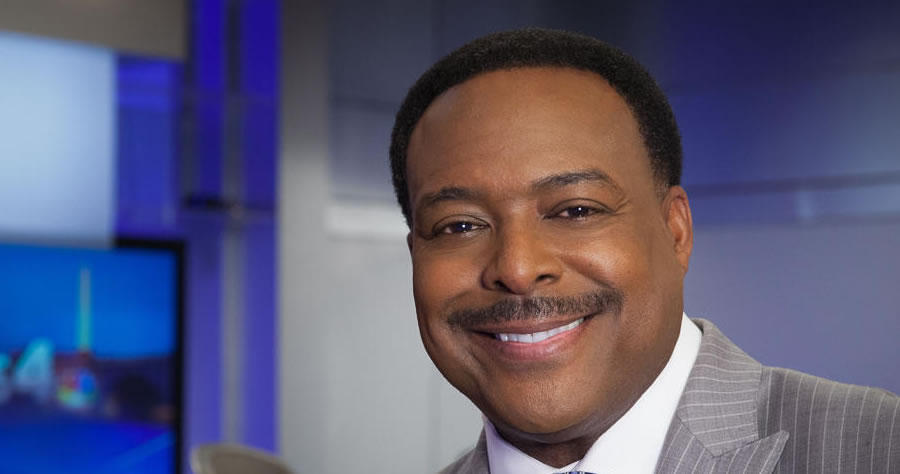 Leon Harris, a former CNN host now working for a TV station in Washington, D.C., was allegedly impaired when he tried to leave the scene of an auto crash in Maryland over the weekend, according to reports.

Harris was apprehended after his vehicle hit the rear of another vehicle, forcing it into a third car, WRC-TV of Washington reported. The NBC affiliate is Harris’ current employer.

No one was seriously hurt in the incident, The Hill reported.

After being stopped by police, Harris failed a sobriety test, and a breathalyzer test showed his alcohol level to be twice the state’s legal limit for drivers, according to the report.

WRC said Harris will not appear on-air while an investigation into the crash continues.

The newsman faces a total of nine charges, including driving while under influence of alcohol, driving while impaired by alcohol, attempting to elude police and failure to control vehicle speed to avoid a collision, according to WRC.