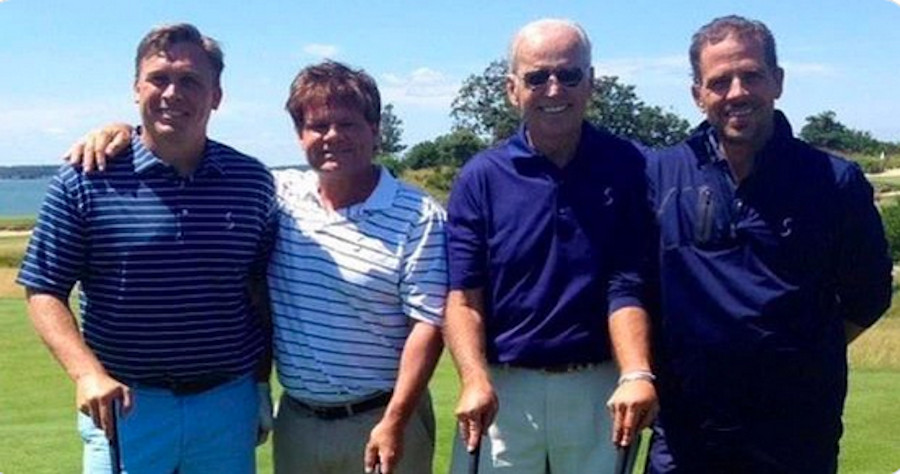 Devon Archer, who at one time collaborated with Hunter Biden in a number of financial deals, is heading to prison in an unrelated matter.

Archer was sentenced to a year and a day in prison for defrauding the Wakpamni Lake Community Corp., a Native American tribal group, and other investors out of several million dollars, the Justice Department announced in a news release on Monday.

He also was ordered to forfeit $15.7 million and to make restitution in the amount of $43 million for a financial scheme in which Archer and his associates “were deceptively causing clients of asset management firms” to purchase bonds issued by the tribe “which the clients were then unable to redeem or sell because the bonds were illiquid and lacked a ready secondary market,” the news release said.

U.S. District Judge Ronnie Abrams, sitting in Manhattan, said the crime was “too serious” to let Archer escape prison time, according to the New York Post.

“There’s no dispute about the harm caused to real people,” Abrams said, noting that the defrauded tribe, a branch of the Oglala Sioux, is one of America’s poorest populations.

“He came under the influence of a person he trusted too much and didn’t ask enough questions,” Schwartz said.

“I was doing too many things at once and not paying enough attention,” Archer said, adding, “I have deep remorse for the victims of the crime.”

Archer and his associates also had been accused of misappropriating the cash that came from the bond sales, according to the Justice Department.

The Native Americans were conned into issuing the bonds, the DOJ said, “through false and fraudulent representations” by an associate of Archer’s.

The Justice Department said the bond sale proceeds were supposed to be put into an annuity but were instead used “to support the defendants’ business and personal interests.“

“Archer became a key player in the scheme, anticipating that, when the scheme succeeded, he would helm the resulting conglomerate and, ultimately, reap massive profits from its sale,” prosecutors said in a sentencing memo.

Archer once sat on the board of Ukrainian gas company Burisma Holdings with Biden and has been photographed with both him and his father, President Joe Biden.