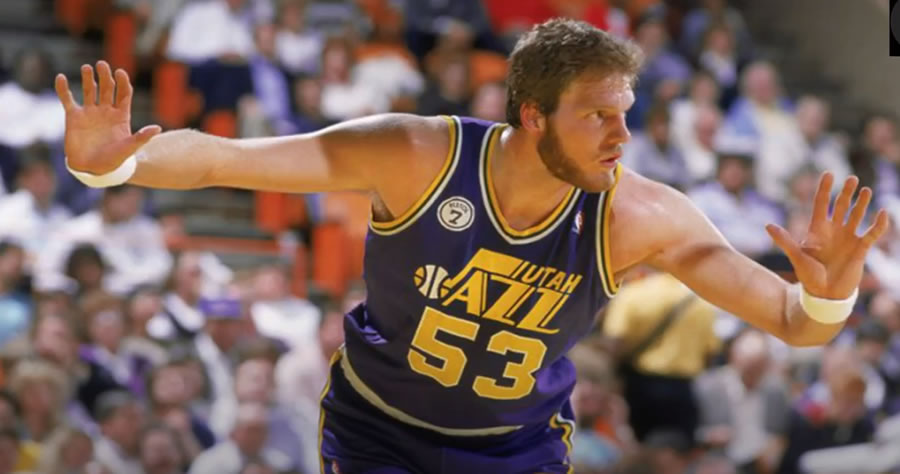 Eaton was found lying unconscious next to his bicycle on a road in Summit County, Utah, local police said, according to multiple reports.

Officials said they don’t have reason to believe a vehicle was involved in the accident, according to the team.

Eaton was pronounced dead after being taken to a hospital. A cause of death has not yet been determined.

Standing at 7-foot-4, Eaton spent his entire 11-year career with the Jazz and had his No. 53 retired by the franchise after his final season in 1992-93.