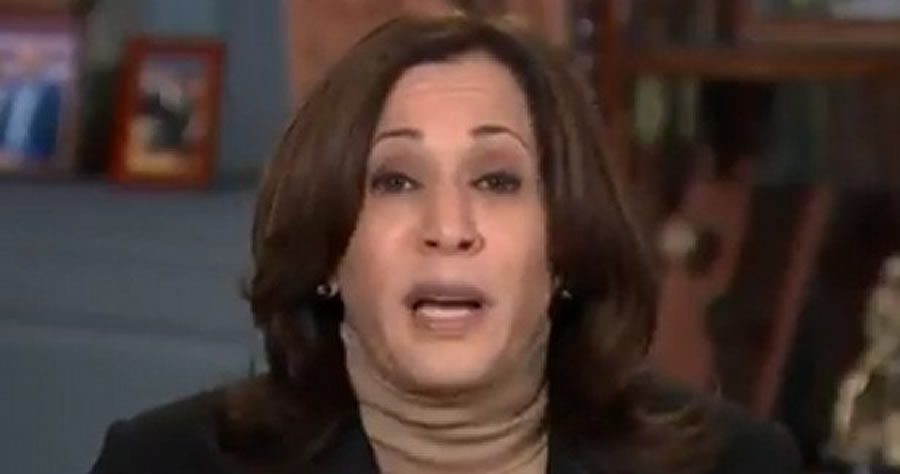 “It’s absolutely sickening,” he told Newsmax Friday. “The political theatrics of this administration are sickening. But for her to compare the out-of-control protests and trespassing on Jan. 6 to the terrorists’ attacks on 9/11 and the Pearl Harbor attack is repugnant.”

Kerik echoed his comments in a Thursday tweet, in which he wrote:

VP @KamalaHarris’ comparison to the out of control protest and trespassing on 1/6, to the attacks on America on Pearl Harbor and 9/11 where 5,380 Americans died, is nothing more than political theater by an incompetent fool,” he wrote. “She is a disgrace to the office she holds. #september11.

Harris, in a speech marking the first anniversary of the riot at the Capitol, said: “Certain dates echo throughout history, including dates that instantly remind all who have lived through them — where they were and what they were doing when our democracy came under assault. Dates that occupy not only a place on our calendars, but a place in our collective memory. December 7th, 1941. September 11th, 2001. And January 6th, 2021.”

To compare a protest where the only person killed was an unarmed protestor to attacks on our country that killed thousands is beyond hypocrisy. It's disgusting. This blatant lie is intended to distract people from the shameful incompetence of Biden and Harris. #AshliBabbitt