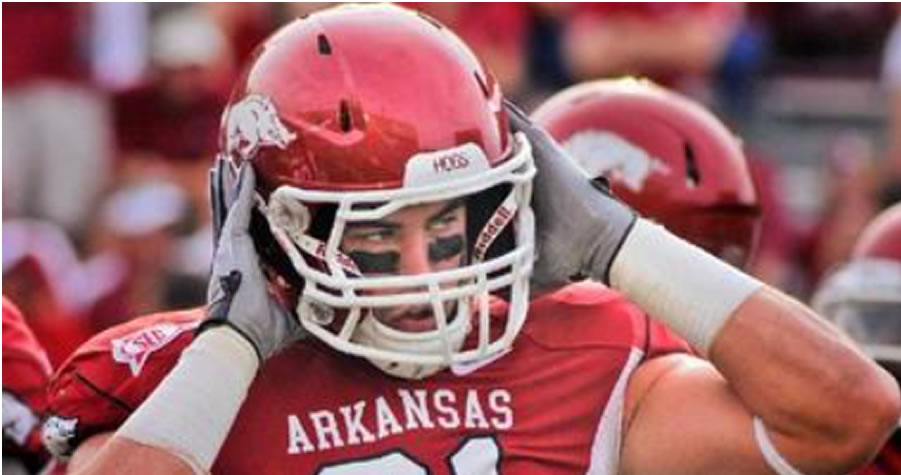 “Today, I am announcing a run for the U.S. Senate in Arkansas,” Bequette said in an interview with The Daily Wire. “I’m born and raised in Little Rock, Arkansas. I’m a third generation Arkansas Razorback. I come from a football family. My grandfather, father, and uncle all played football at the University of Arkansas, and it was a lifelong dream of mine to play football for the Hogs and wear that Razorback on my helmet. And I was very blessed to be able to do so as a team captain and be on some great Razorback football teams.”

Bequette, a Republican, will challenge current Arkansas Senator John Boozman (R-AR), who will be running for his third term in office. The general election is set for November 8, 2022.

After retiring from the military, Bequette launched a relief fund — The Arkansas Fund — aimed at helping struggling businesses in the state of Arkansas, but he feels there is still more he can do.

“I see this run as the continuation of the oath that I took to protect and defend the Constitution of the United States,” Bequette said. “Just seeing the violence in our streets, the suppression of our economy, everything that’s happening coming out of Washington that’s permeated into every institution in American life. We need bold, dynamic difference makers in Washington who are going to actually stand up and fight for the conservative values that Arkansans’ and millions of Americans truly care about. That’s why I’m running.”