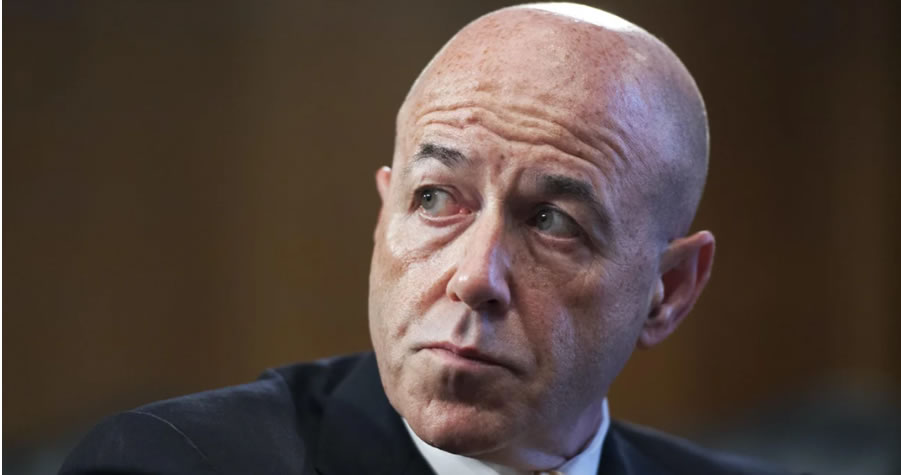 Former New York City police commissioner Bernie Kerik agreed to testify before the Jan. 6 Congressional Committee, but demanded an apology for false statements made about him.

Kerik is among the more than two dozen aides and allies of former President Donald Trump that have been subpoenaed by the committee in their investigation of the rioting at the U.S. Capitol.

While he says that he is willing to testify, he is demanding the panel retract a claim that he attended an alleged meeting on Jan. 5 where Trump and the other participants plotted to decertify the official results of the presidential election.

Kerik says he did not attend the meeting in Washington because he was attending to a family matter in New York.