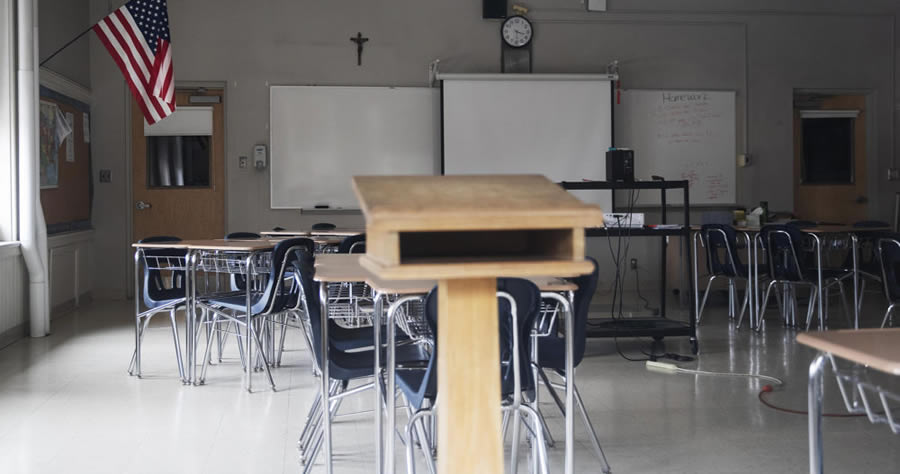 A former White House adviser to President Barack Obama has been arrested and charged with embezzling $218,000 from a charter school network he founded.

WNBC-TV reported that Seth Andrew, 42, has been charged with wire fraud, money laundering, and making a false statement to a bank after prosecutors say he stole funds from Democracy Prep in Harlem.

According to a press release from the Department of Justice, Andrew launched a network of New York City charter schools in 2005 called School Network-1. He reportedly continued to receive checks from the network after he took a position with the U.S. Department of Education in 2013, and during his subsequent tenure in the Obama White House.

In 2016, Andrew left the Obama administration, and ended his relationship with the charter school network the following year.