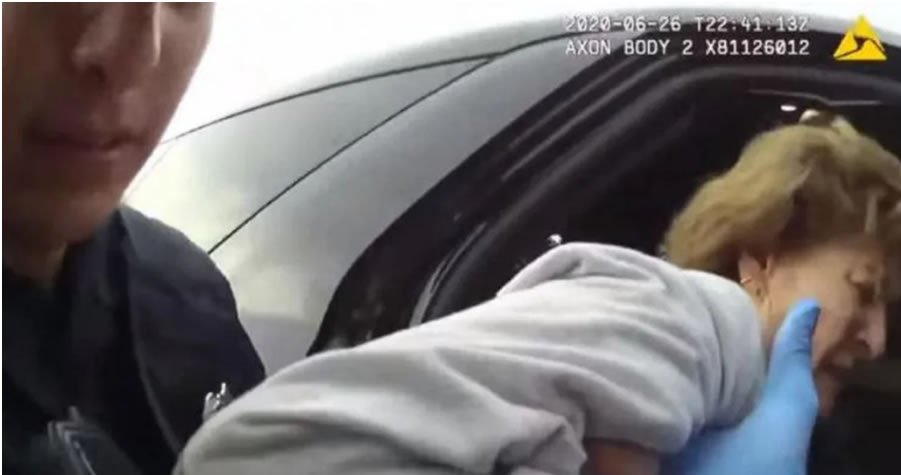 Two former Colorado police officers have been criminally charged in connection with the arrest of a 73-year-old dementia patient last year, which landed the elderly woman in a hospital.

The woman, Karen Garner, had left a Walmart without paying for $13.88 worth of items, and the former members of the Loveland Police Department were later seen on surveillance footage laughing and joking about the incident.

Ex-cops Austin Hopp and Daria Jalali, the first two officers to arrive on scene in the June 2020 incident, both face multiple charges, according to The New York Daily News.

Hopp has been charged with two felonies, second-degree assault and attempt to influence a public servant, and a misdemeanor charge of first-degree official misconduct. Jalali has been charged with three misdemeanors: failure to perform the duty to report excessive use of force, failure to perform the duty to intervene in excessive use of force, and first-degree official misconduct.