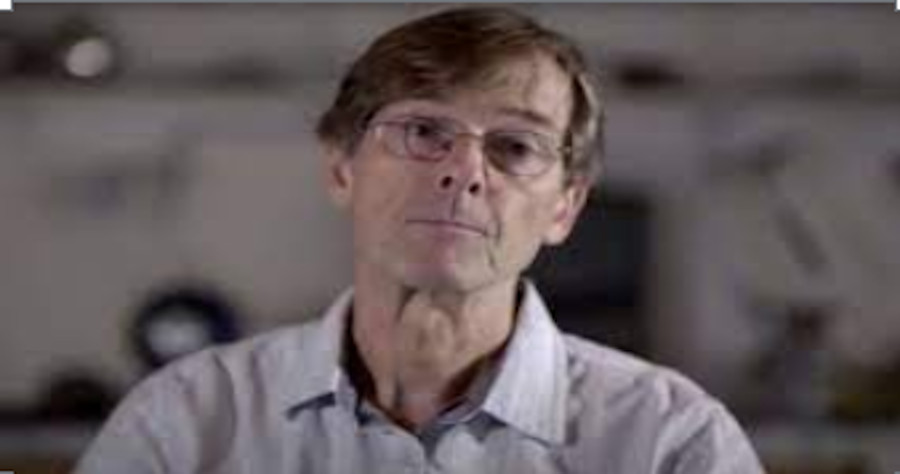 Michael Yeadon spent 32 years in the pharmaceutical industry as an expert in allergies and respiratory research. He was Pfizer’s head of allergy and respiratory research for 16 years. When the Covid-19 pandemic broke out, he became one of the most vocal critics of lockdowns, vaccine mandates, and mask mandates. Yesterday, he said that forced vaccines were a ‘crime against humanity’ in an interview with The Epoch Times.

“It was never appropriate to attempt to ‘end the pandemic’ with a novel technology vaccine. In a public health mass intervention, safety is the top priority, more so even than effectiveness, because so many people will receive it,” Yeadon states in a document he sent to The Epoch Times.

“It’s simply not possible to obtain data demonstrating adequate longitudinal safety in the time period any pandemic can last. Those who pushed this line of argument and enabled the gene-based agents to be injected needlessly into billions of innocent people are guilty of crimes against humanity.” Yeadon further said that natural immunity has proven to be more effective in protecting against Covid-19 and that if he was in charge of the pandemic response, he would not have given the vaccine emergency authorization.  He also said that he would have forbid children, pregnant women, and those who were already infected from getting the vaccine.

“I would have outright denied their use in children, in pregnancy, and in the infected/recovered. Point blank. I’d need years of safe use before contemplating an alteration of this stance.” He said.

Ever since Yeadon came out against the Covid-19 vaccine and the government’s response to the pandemic, he has been fiercely attacked and criticized in the mainstream media.

He currently serves as the Chief Scientific Advisor to America’s Frontline Doctors and the Truth for Health Foundation.