Former Trump Adviser Fires Back At Dr. Birx Over Her Coronavirus Accusations: ‘It Is An Orwellian Attempt To Rewrite History’ 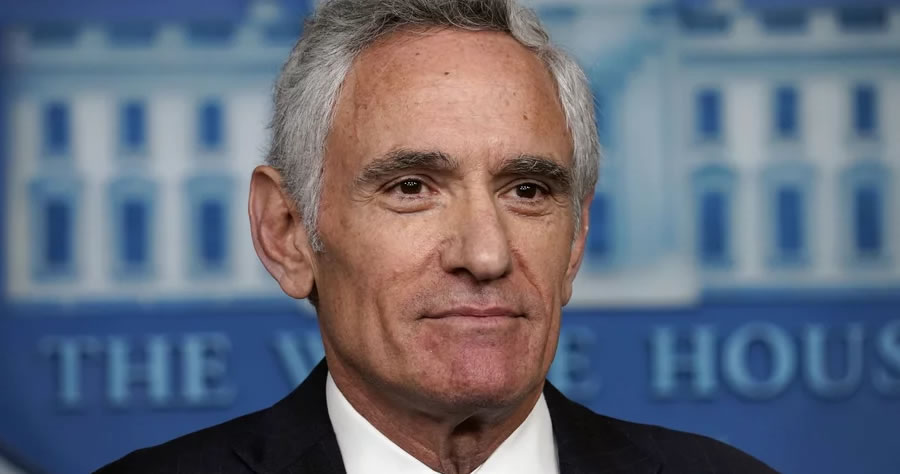 On Tuesday, excerpts of congressional testimony from Birx were released where she accused the Trump administration of being too distracted by the election. She also claimed in the comments from early October that 30% to 40% of the coronavirus deaths during Trump’s term could have been avoided.

She went on to blame some voices skeptical of social distancing guidelines.

Atlas immediately fired back at Birx.