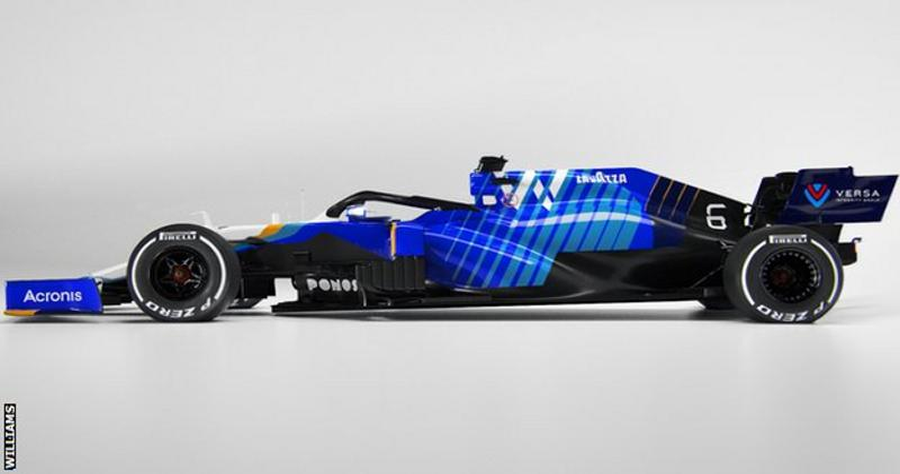 Williams were forced to abandon an augmented reality launch of their new Formula 1 car when the app they had designed was hacked.

The app was intended to allow users to view and manipulate the car in its new livery in 3D.

The car has a blue, white and yellow colour scheme intended to evoke their glory days of the 1980s and 1990s.

New chief executive officer Jost Capito said the livery “signposts our ambition to return to the front of the grid”.