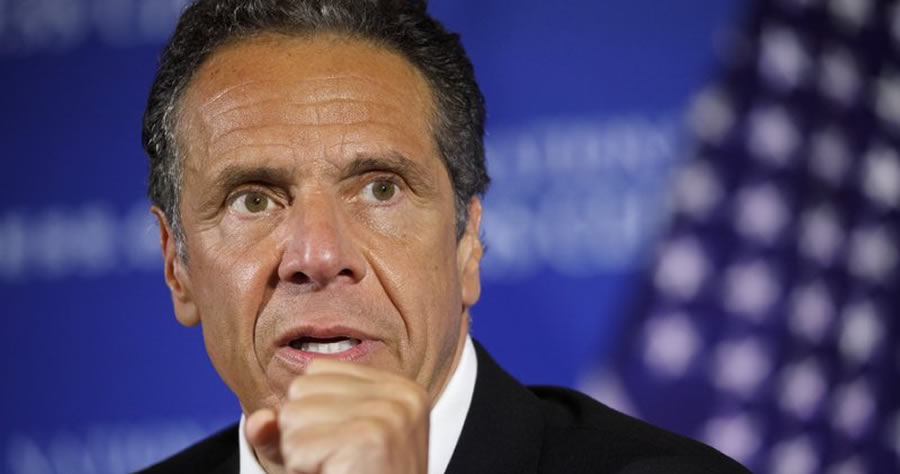 Calls for New York Gov. Andrew Cuomo’s resignation abounded Tuesday in light of a report that concluded the Democratic leader had engaged in sexual harassment against multiple women — various Democratic politicians, including several governors, said that Cuomo should step down.

The governors were just some of the Democratic voices among a chorus calling for Cuomo’s resignation. President Joe Biden also expressed his belief that the governor should step down.