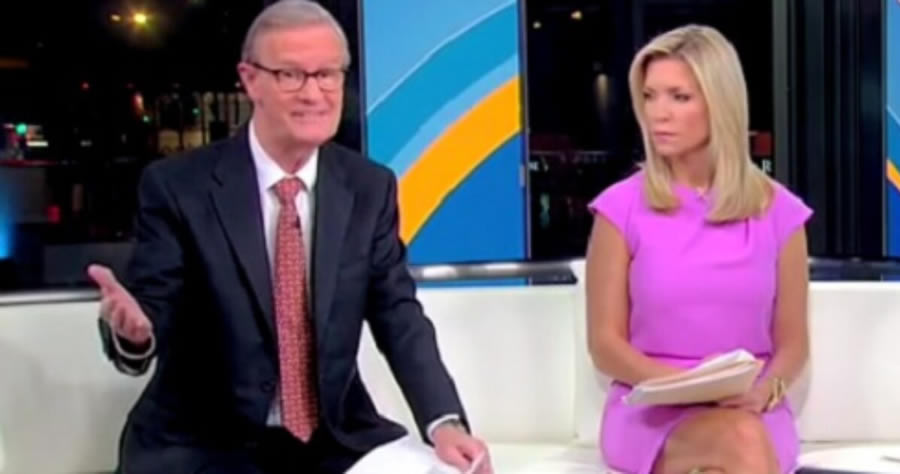 On Fox & Friends Thursday, Steve Doocy defended his son, Peter, after the Fox News White House correspondent questioned President Joe Biden on rumors of massive cash payouts to illegal immigrants who had once been separated from family members at the southern border.

Peter Doocy cited an October Wall Street Journal report that alleged as much, the nature of which Biden evidently believes is “garbage.”

“About the way, forward, Mr. President,” said Doocy, “as you were leaving for your overseas trip, there were reports that that were surfacing that your administration is planning to pay illegal immigrants who were separated from their parents at the border up to $450,000 each, possibly a million dollars per family. Do you think that might incentivize more people to come over illegally?”

“If you guys keep sending that garbage out, yeah,” said the president. “But it’s not true.”

Doocy followed up and asked if what the WSJ published was a “garbage report.”