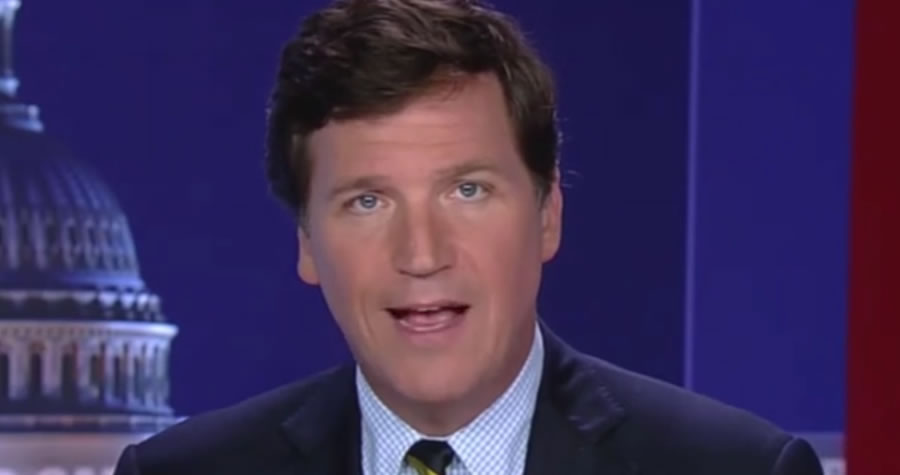 Fox News hosts Tucker Carlson and Mark Levin ended their boycotts of Twitter after the company’s board of directors accepted Tesla CEO Elon Musk’s $44 billion bid to take over the social media platform.

Carlson’s Twitter account was locked earlier this year after he posted a tweet calling Rachel Levine, a transgender woman who is currently serving as the Biden administration’s assistant secretary for health, a man.

The Fox News host made the comment in defense of The Babylon Bee, the satirical news site that “awarded” Levine its title of “Man of the Year.” The Bee’s account was suspended by Twitter as a result.

After Carlson’s account was locked, he vowed not to delete the tweet, according to Mediaite. But Carlson had apparently deleted the tweet as of Monday, as it no longer appears on his timeline.

An hour before Carlson went on the air to host his 8 p.m. primetime show on Monday, he tweeted: “We’re back.”

Thanks to new ownership, I’ve decided to come back! 😊

Levin, the syndicated radio talk show host who has a weekly show on Fox News Channel, tweeted for the first time in months. His account was not limited or suspended.

“Thanks to new ownership, I’ve decided to come back!” Levin tweeted.

The prospect of Musk taking over Twitter, which would officially come about after a months-long process, has conservatives and Republicans giddy while liberals are upset that it may lead to a relaxation of the company’s content moderation policies.